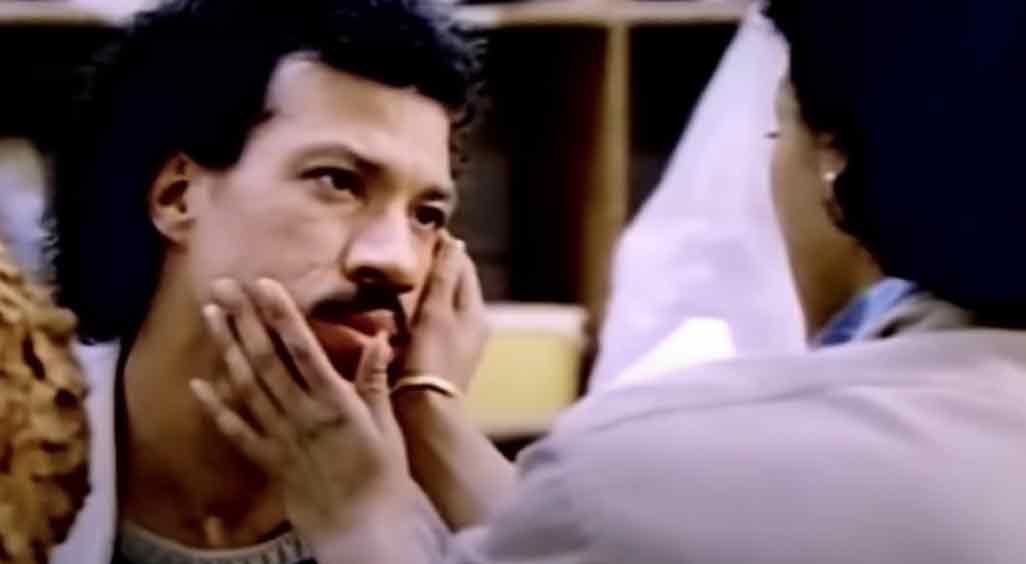 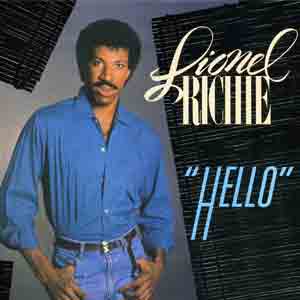 Lionel Richie – Hello – Official Music Video
“Hello” was written by Lionel Richie, former member of the band “Commodores”, for his second solo album, “Can’t Slow Down”. It was released as the third single from the album in February 1984. The single topped the singles charts in numerous countries, including the United States, the UK, Australia, and Canada. In Germany, it peaked at #2 behind “Send Me An Angel” by Australian new wave band Real Life.