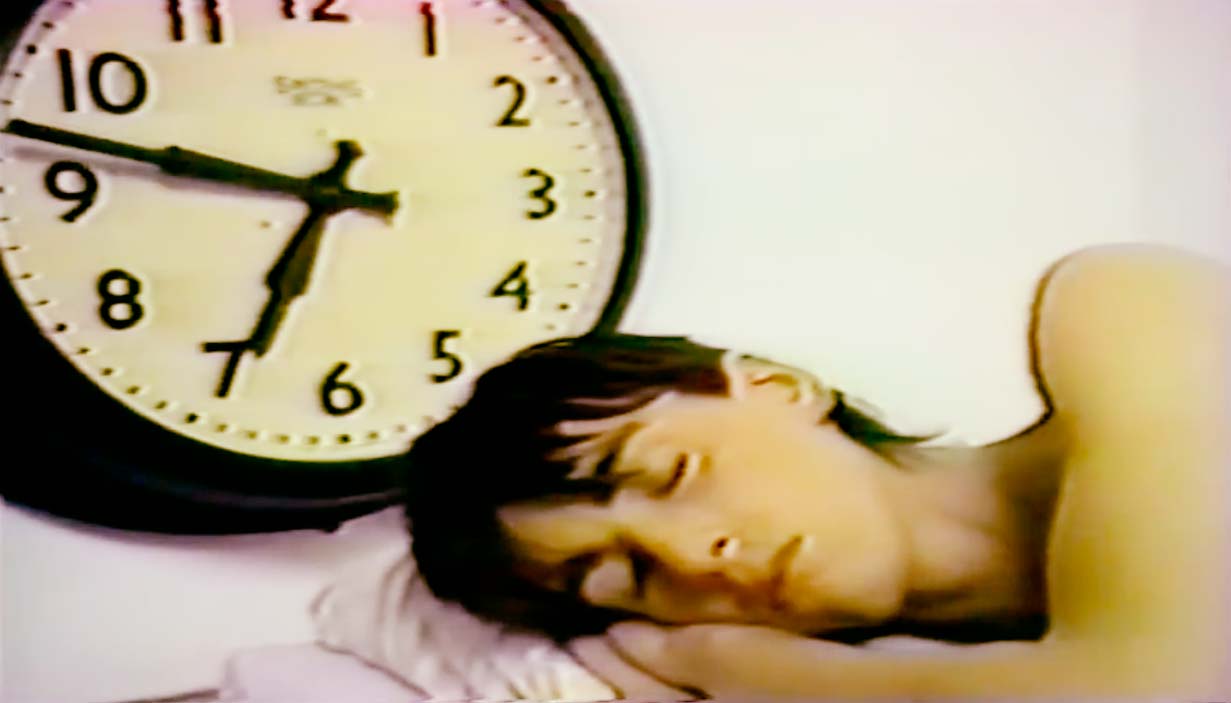 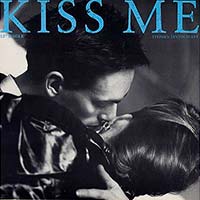 Stephen Tin Tin Duffy – Kiss Me – Official Music Video. The song was written by Stephen Duffy (a founding member of Duran Duran). It was released as a second single from his 1985 album The Ups And Downs. The single reached number 4 in the official singles chart in the U.K. The song was covered by Robbie Williams – it appears on his 2006 album Rudebox.

Read “Kiss Me” by Stephen Duffy on Genius 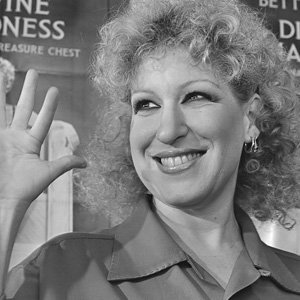 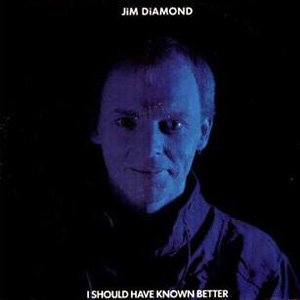 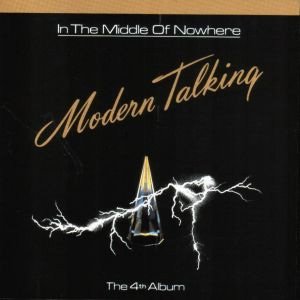