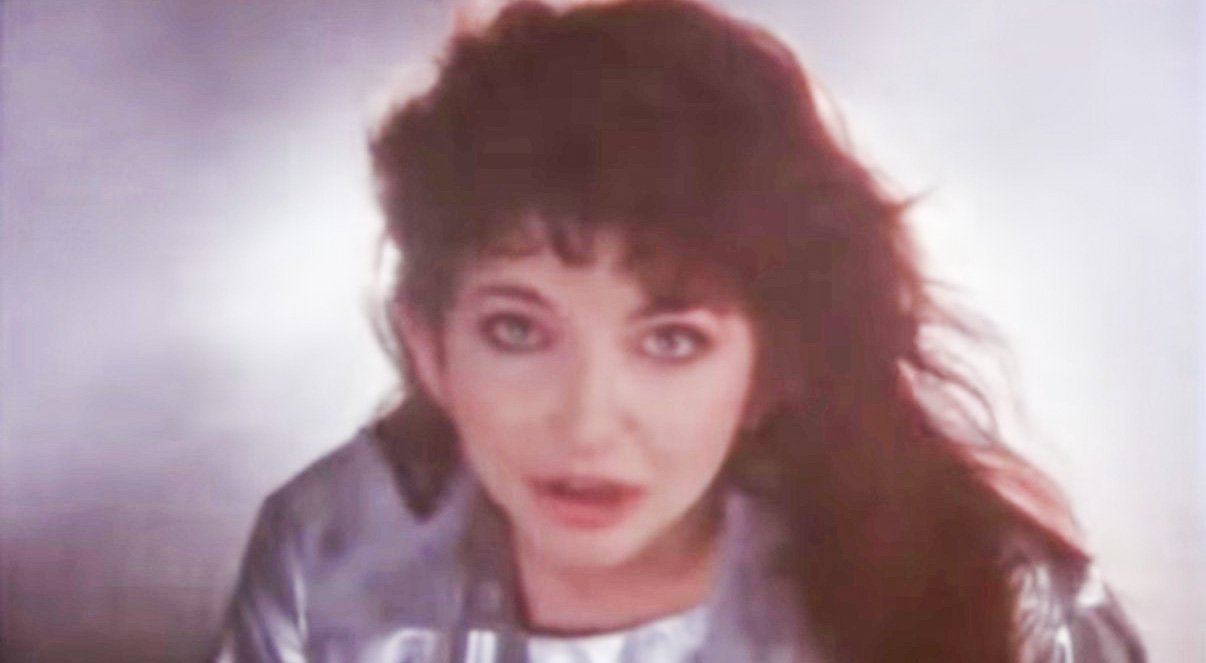 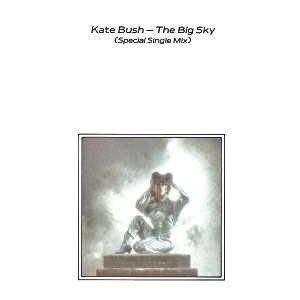 Kate Bush – The Big Sky – Official Music Video
The song was written by Kate Bush for her fifth studio album “Hounds of Love”. “The Big Sky” was released as the fourth and final single from the album. It was released in April 1986 with “Not This Time” on the B-side. The single peaked at #15 in Ireland and #37 in the UK.

Read “The Big Sky” by Kate Bush on Genius

The Bangles – If She Knew What She Wants