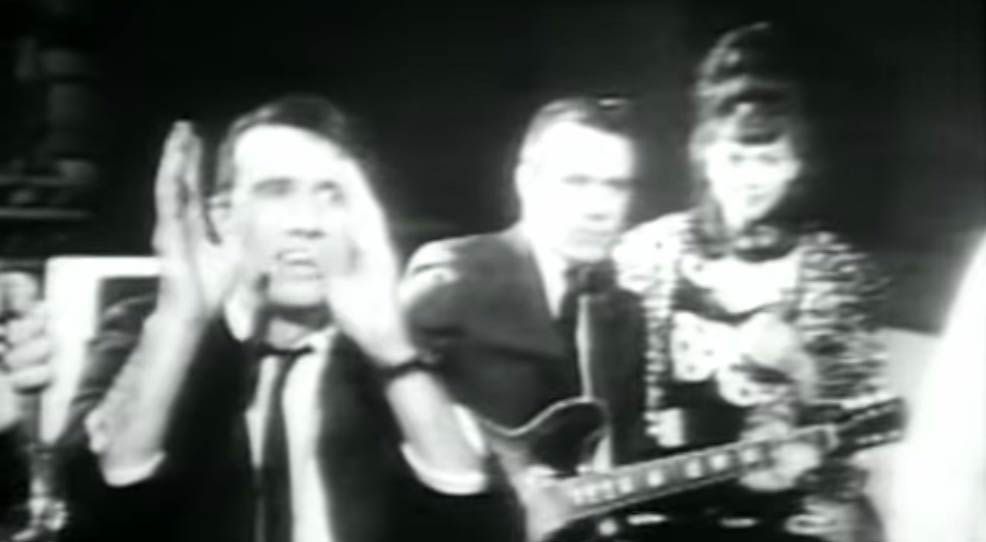 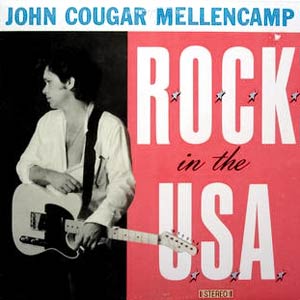 John Mellencamp – R.O.C.K. In The U.S.A. (A Salute To 60’s Rock) – Official Music Video
The single was written by John Mellencamp for his eighth studio album “Scarecrow”. It was released as the third single from the album in January 1986 with “Under the Boardwalk” on the B-side. The single topped the chart in New Zealand, and reached #2 on the Billboard Hot 100 chart in the United States.

Orchestral Manoeuvres In The Dark – We Love You