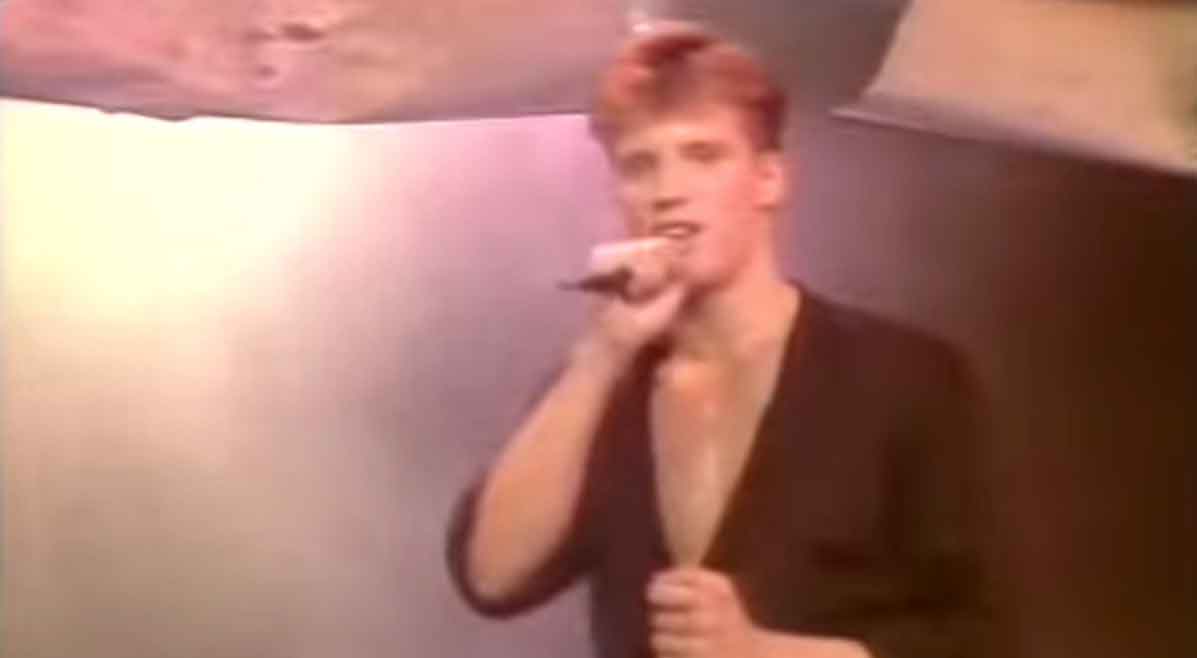 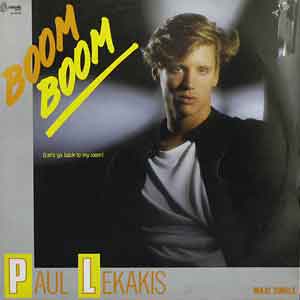 Paul Lekakis – Boom Boom (Let’s Go Back to My Room) – Official Music Video
The song was written by Miki Chieregato, Riccardo Ballerini, Roberto Turatti, Stefano Montin, and Tom Hooker. “Boom Boom” was released in 1987 with “Instrumental Room” on the B-side. In 1990, the song was included on Lekakis’ first and only album, “Tattoo It”. The single topped the charts in Australia and South Africa.
The official music video was released for 2007 version of the song (scroll down for video).