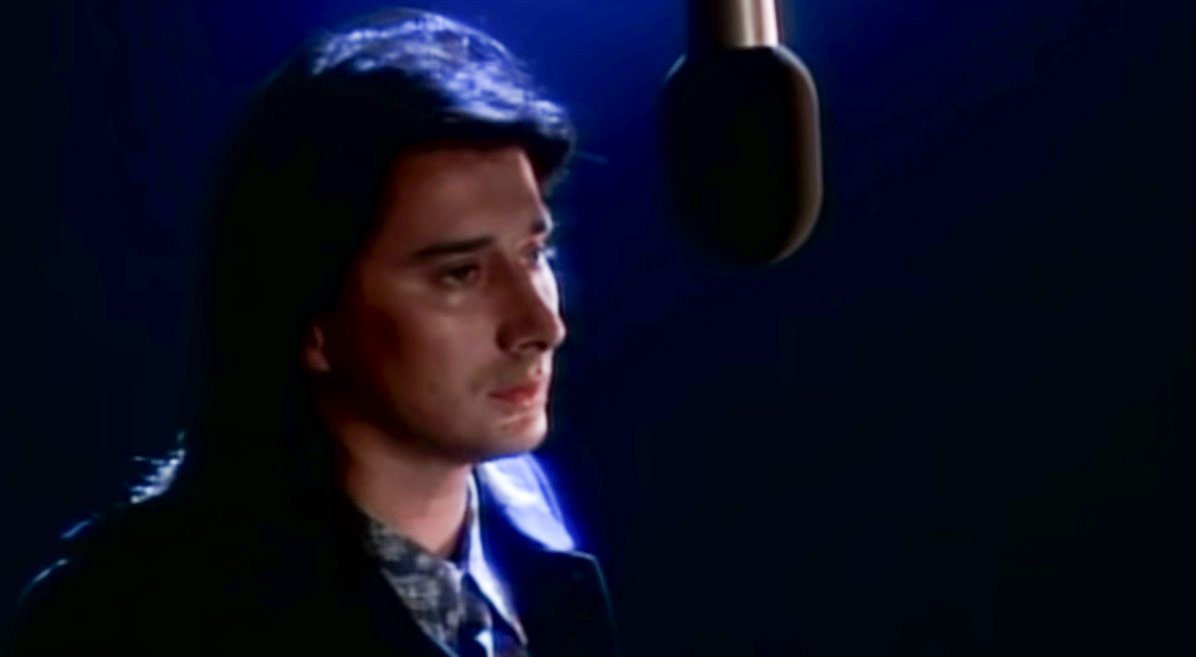 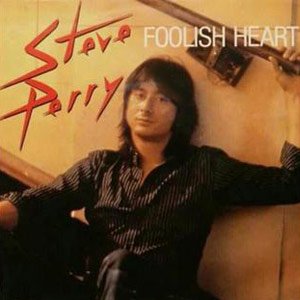 Steve Perry – Foolish Heart – Official Music Video
The song was written by Randy Goodrum and Steve Perry. It was released as the fifth single from Perry’s debut solo album “Street Talk”. It was released in November 1984 with “It’s Only Love” on the B-side. It peaked at #2 on Billboard Adult Contemporary chart in the United States.