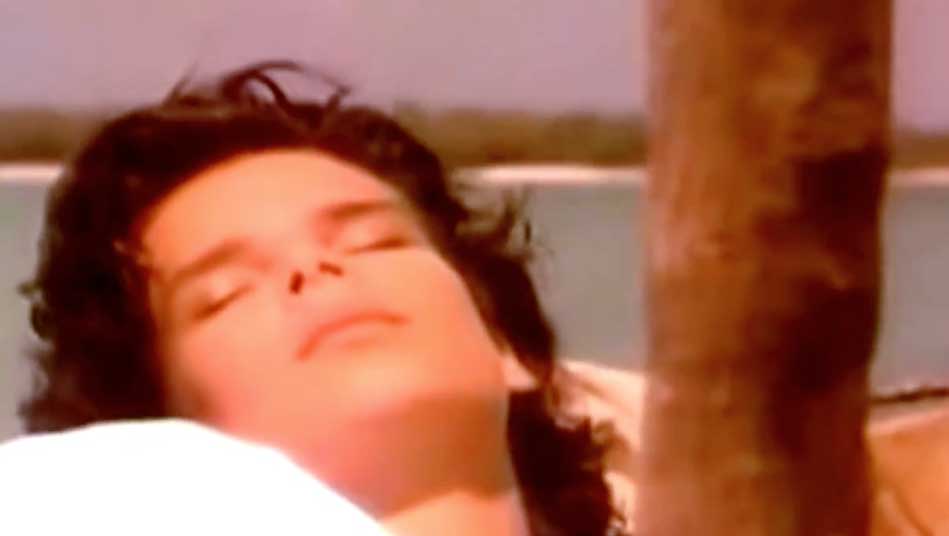 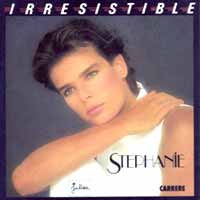 Stephanie – Irresistible – Official Music Video.
The song was composed by Romano Musumarra with lyrics of Jack Robinson (Marie Léonor for original version). “Irresistible” is an English version of the Stephanie’s French song “Ouragan” (‘Hurricane’ in English). It was released as the first single from her debut album “Besoin”. The single was released in March 1986 reaching #1 on French singles chart, and #2 in German charts in 1986.

Read “Irresistible” by Stephanie on Genius

Read “Ouragan” by Stephanie on Genius