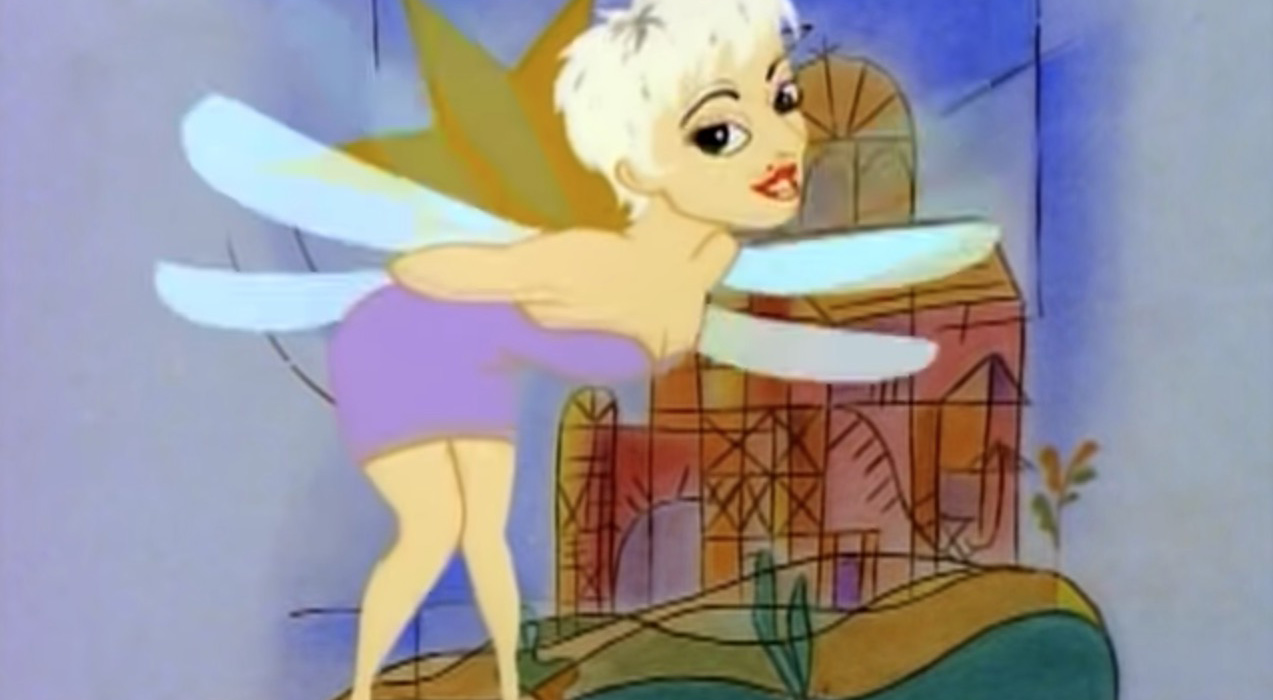 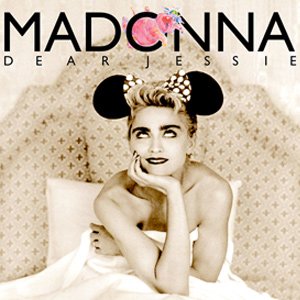 The song was written by Madonna and Patrick Leonard. “Dear Jessie” was released as the fifth single from her fourth studio album, “Like a Prayer”. It was released in December 1989 with “Till Death Do Us Part” on the B-side. The single topped the European Airplay Top 50 chart. In the UK, it peaked at #5.