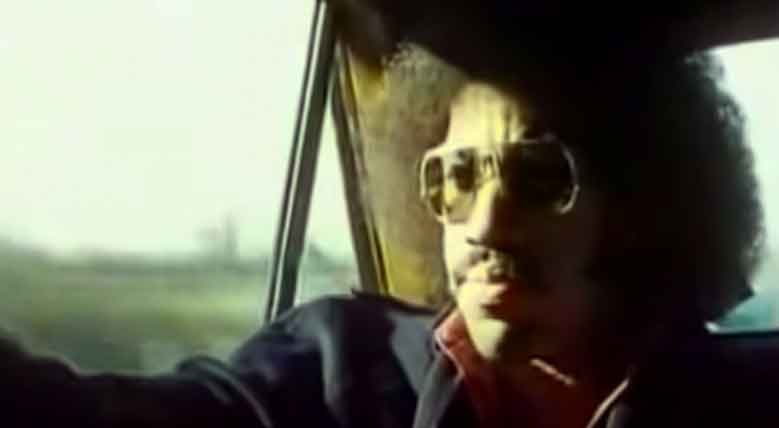 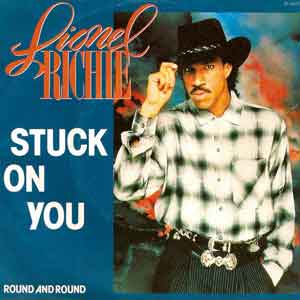 Lionel Richie – Stuck on You – Official Music Video
The song was written by Lionel Richie. “Stuck On You” was released as the fourth single released from his second album, “Can’t Slow Down”. It was released in May 1984 with “Round and Round” on the B-side. The single topped Billboard Adult Contemporary chart in the United States, and RPM’s Contemporary chart in Canada. In the UK, it peaked at #12.

Lionel Richie – Stuck on You – Lyrics

Read “Stuck On You” by Lionel Richie on Genius