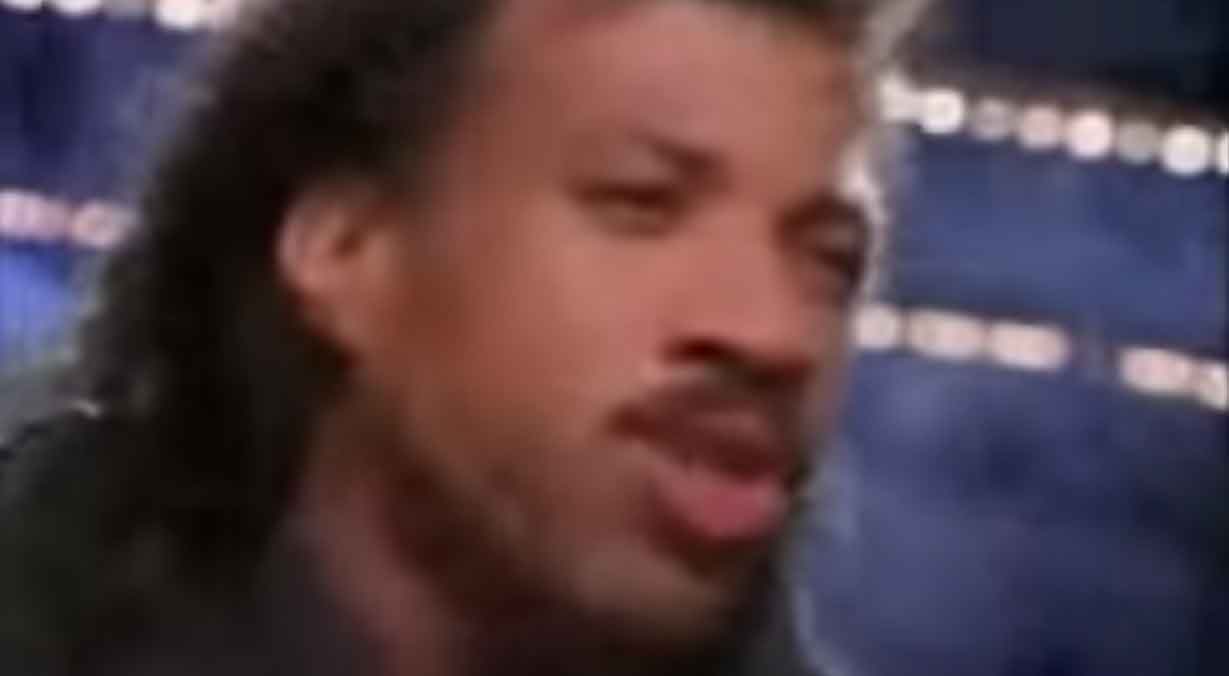 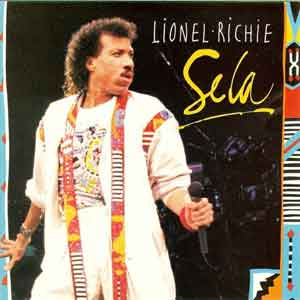 Lionel Richie – Se La – Official Music Video
The song was written by Greg Phillinganes and Lionel Richie. “Se La” was released as the fifth and final single off Richie’s third solo studio album, “Dancing On The Ceiling”. The single was released in March 1987 with “Serves You Right” on the B-side reaching #5 on Billboard Adult Contemporary chart in the United States.