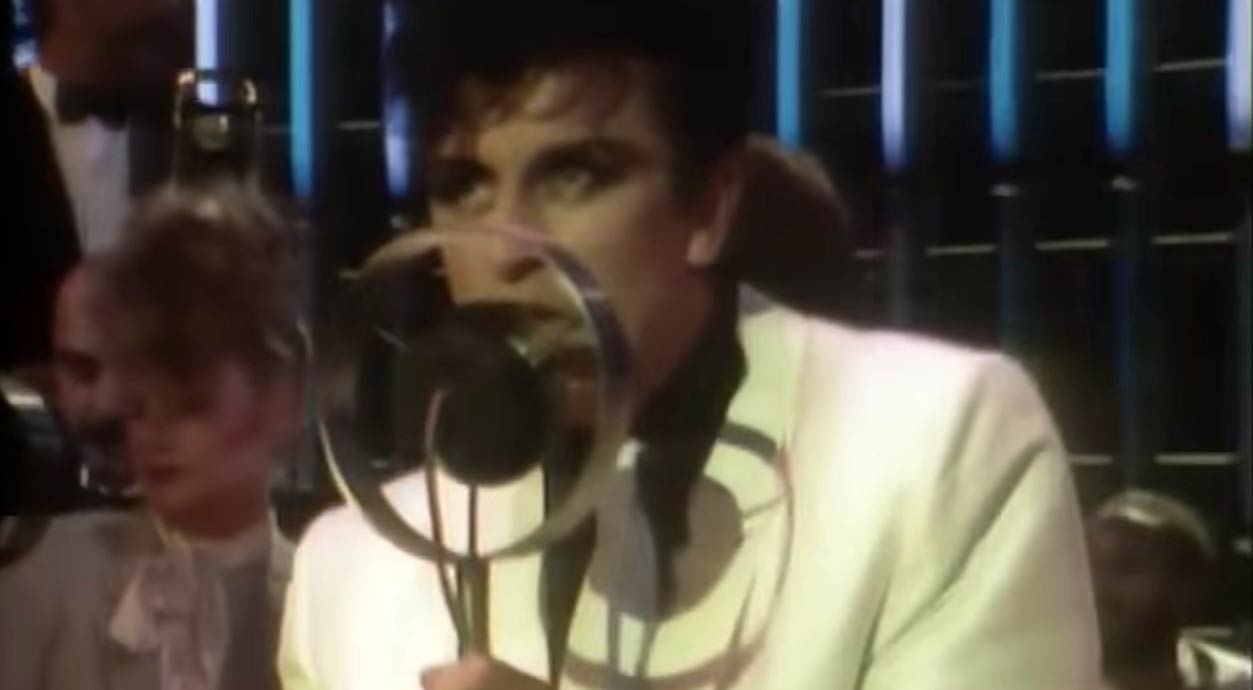 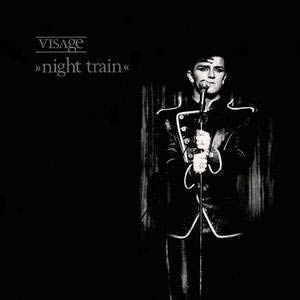 Visage – Night Train – Official Music Video
The song was written by Visage members, Steve Strange, Midge Ure, Billy Currie, Rusty Egan and Dave Formula. “Night Train” was released as the second single from the band’s second studio album “The Anvil” in June 1982 with “I’m Still Searching” on the B-side. The single peaked at #12 on the Official UK Singles chart.