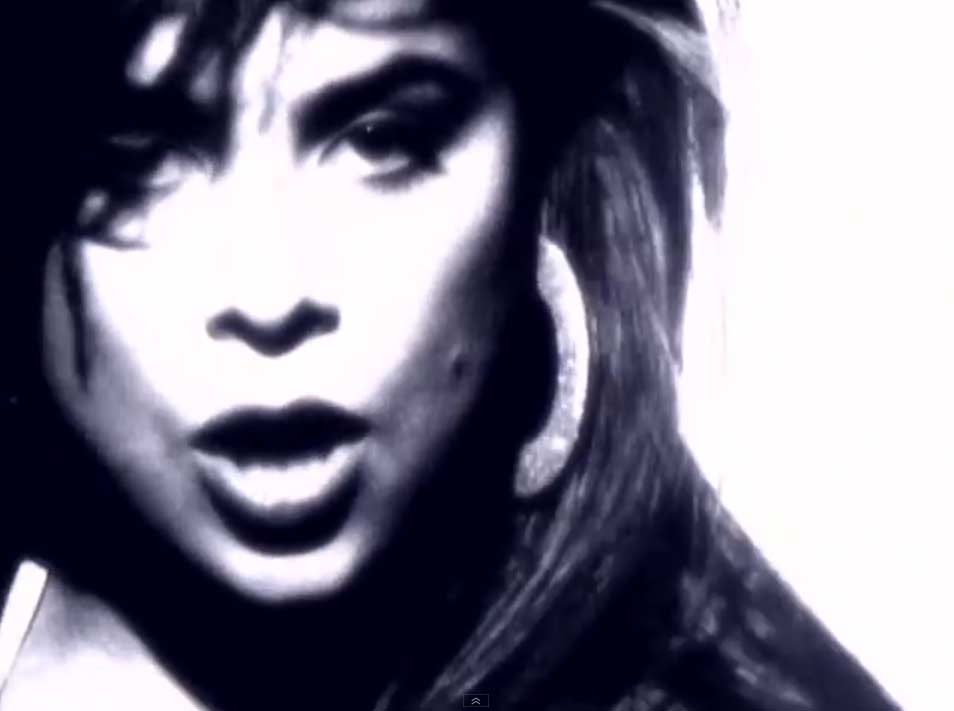 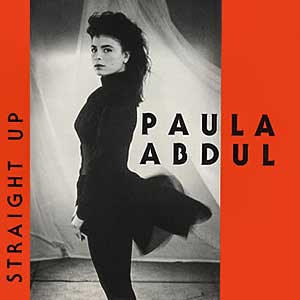 Paula Abdul – Straight Up – Official Music Video. The song was written by Elliot Wolff. It was released as the third single from Paula’s 1988 platinum debut album “Forever Your Girl”). It was released in November 1988 hitting number 1 in Canada, Norway and Billboard Hot 100 chart in the United States. “Straight Up” also reached the Top Ten in many European countries.

Read “Straight Up” by Paula Abdul on Genius

The Bangles – If She Knew What She Wants