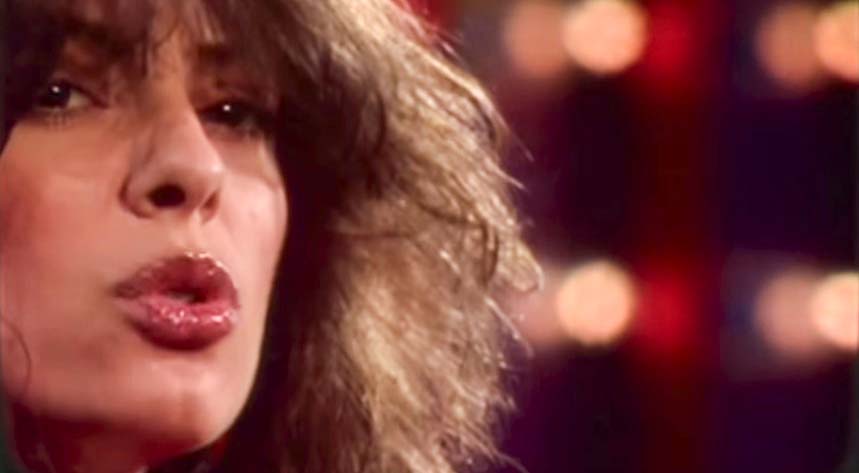 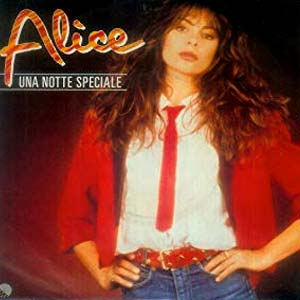 Alice – Una Notte Speciale – Music Video
The song was written by Franco Battiato, Giusto Pio and Alice (born Carla Bissi, known also as Alice Visconti. “Una Notte Speciale” was released as the second single from her fourth, self-titled album, in some countries released under the title “Per Elisa”. An alternate version of “Una notte speciale” appears also on Alice’s 1987 album “Elisir”. The single was released in 1981 with “Senza Cornice” on the B-side. The single peaked at #7 in Germany in 1982.