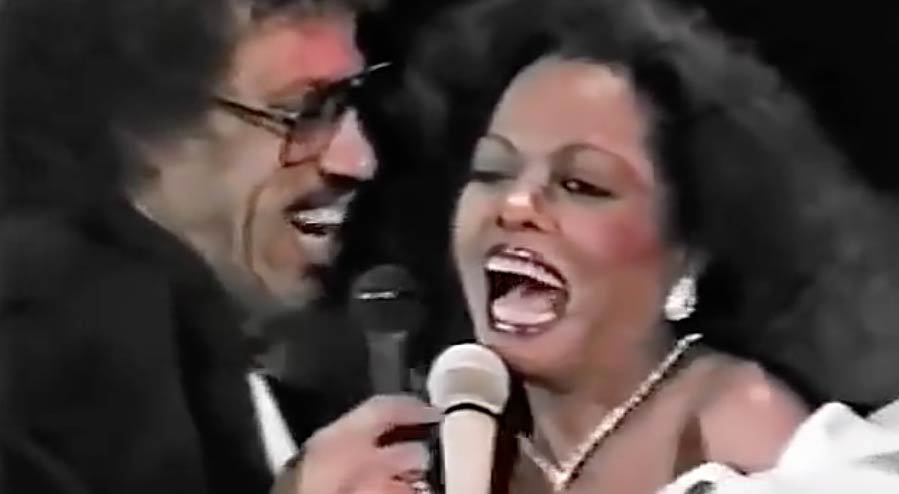 Diana Ross & Lionel Richie – Endless Love – Music Video
The song was written by Lionel Richie. It was featured on the original soundtrack to the movie of the same name (starring Brooke Shields and Martin Hewitt). The single was released in August 1981 with instrumental version of the song on the B-side. It topped the singles charts in numerous countries, including the United States, Australia and South Africa.
The song was covered by many artists, incl. Luther Vandross & Mariah Carey (1994). In 2011, Lionel Richie re-recorded “Endless Love” with Canadian singer Shania Twain (scroll down for video). 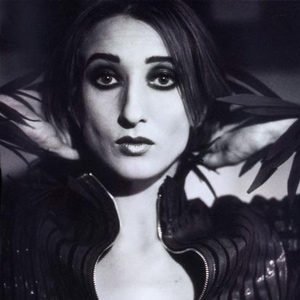 German singer Claudia Brücken was born. She is best known as the lead singer of the synthpop groups Propaganda and Act. 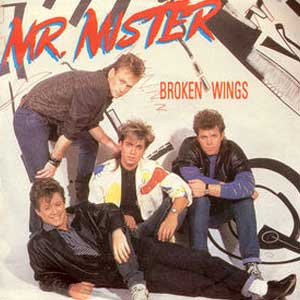 American pop rock band Mr. Mister went to number on in the U.S. for two weeks with "Broken Wings", the lead single from their second album, "Welcome to the Real World". 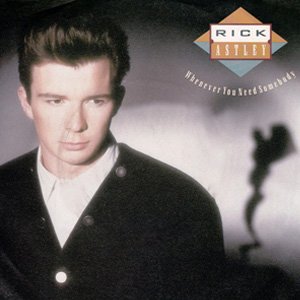 Rick Astley went to number one in Germany with "Whenever You Need Somebody" and stayed there for four weeks. The song was originally recorded by English singer O'Chi Brown (1985). 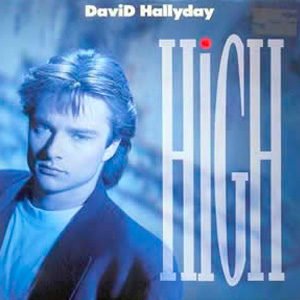 David Hallyday started a five-week run at #1 on French singles chart with "High", the second single from his debut studio album "True Cool".