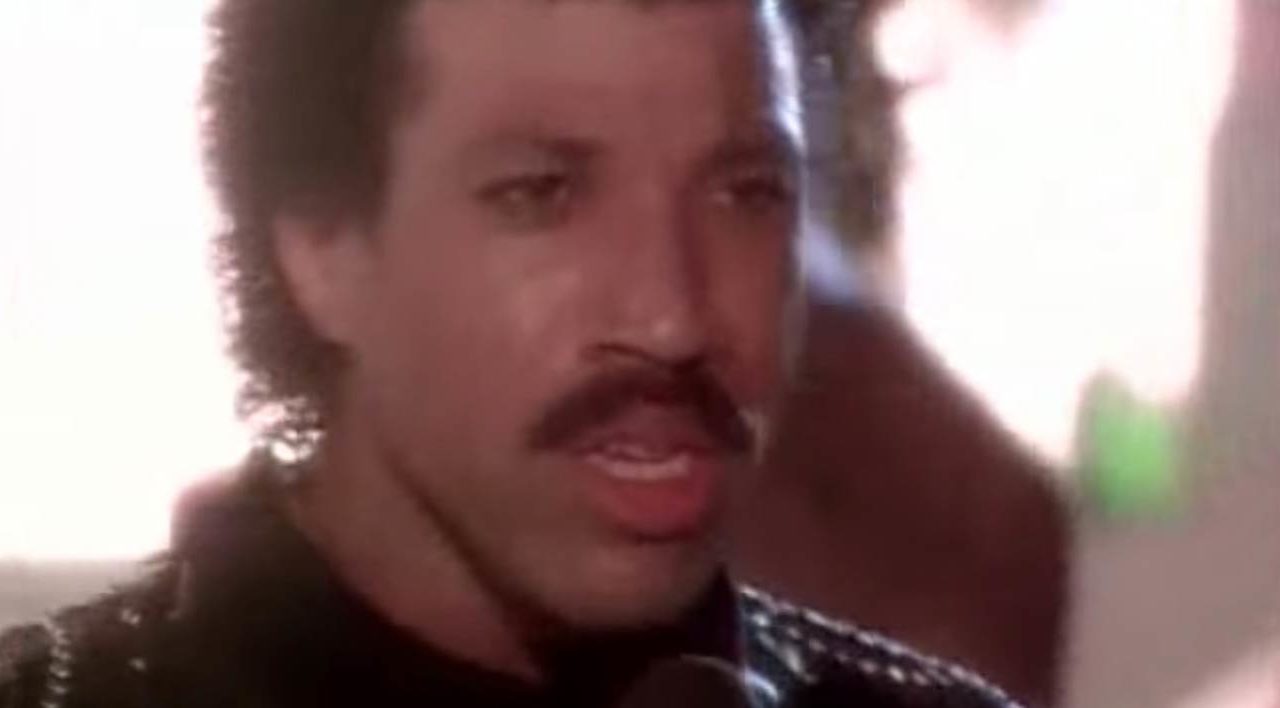 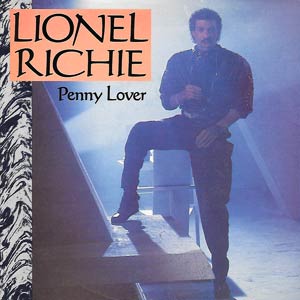 Lionel Richie – Penny Lover – Official Music Video
The song was written by Lionel Richie and his then-wife, Brenda Harvey Richie. “Penny Lover” was released as the fifth and final single from his second solo studio album “Can’t Slow Down”. The single was released in September 1984 with “Tell Me” on the B-side. It topped the Billboard Adult Contemporary chart in the United States.