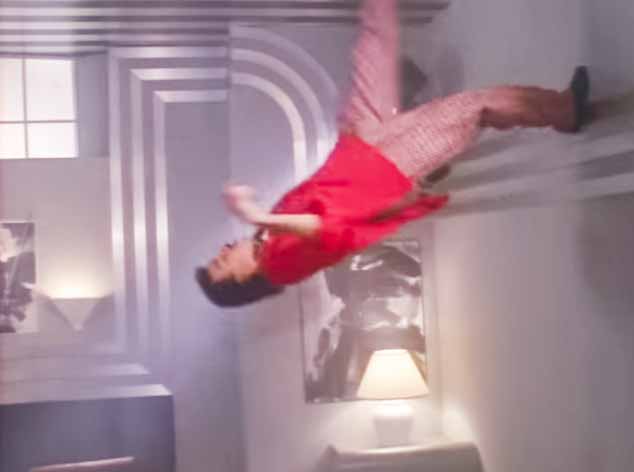 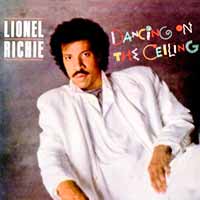 Lionel Richie – Dancing On The Ceiling – Official Music Video.
The song was written by Mike Frenchik, Lionel Richie and Carlos Rios. It was released as a second single from the 1986 album of the same name. The single peaked at number 2 in the singles charts in Australia and the United States, and reached the Top Ten in many countries.

Read “Dancing on the Ceiling” by Lionel Richie on Genius