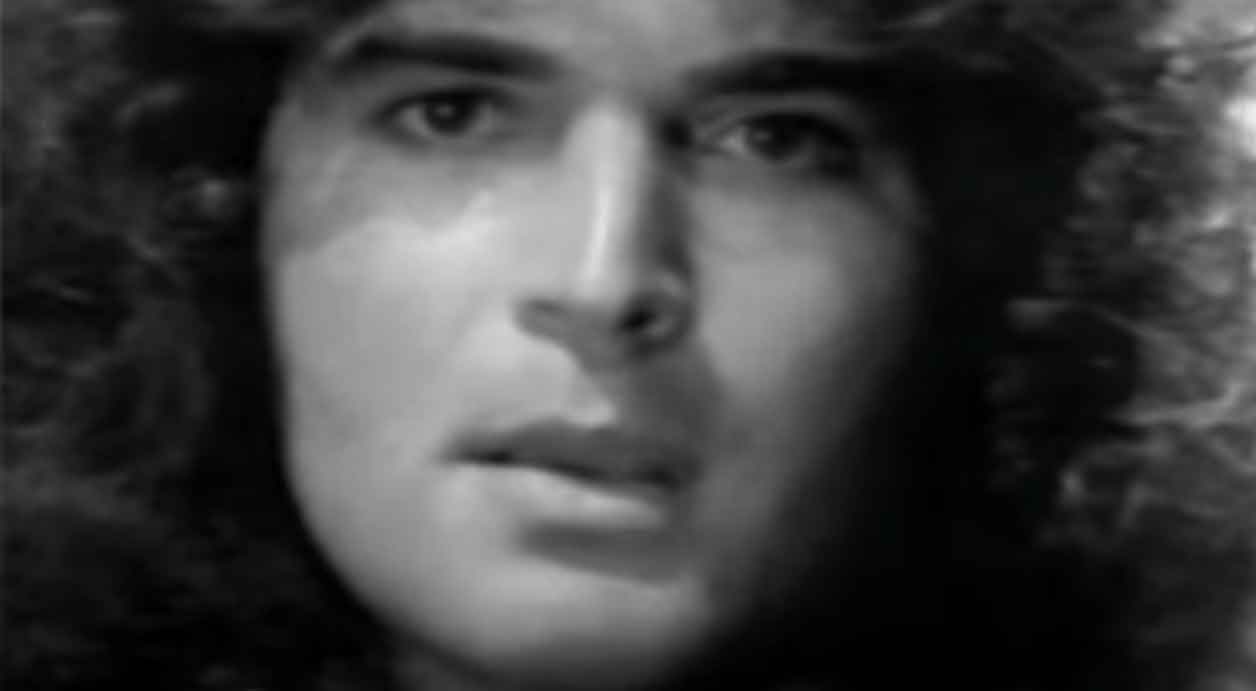 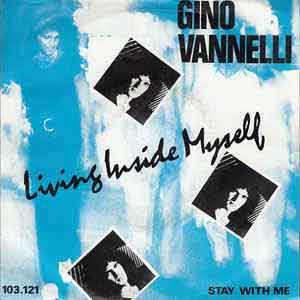 Gino Vannelli – Living Inside Myself – Official Music Video
The song was written by Canadian singer-songwriter Gino Vannelli for his seventh studio album, “Nightwalker”. “Living Inside Myself” was released as the lead single from the album in March 1981 with “Stay With Me” on the B-side. The single reached #2 on RPM Adult Contemporary in Canada and #5 on Billbaord Adult Contemporary chart in the United States.

Gino Vannelli – Living Inside Myself – Lyrics

Read “Living Inside Myself” by Gino Vannelli on Genius