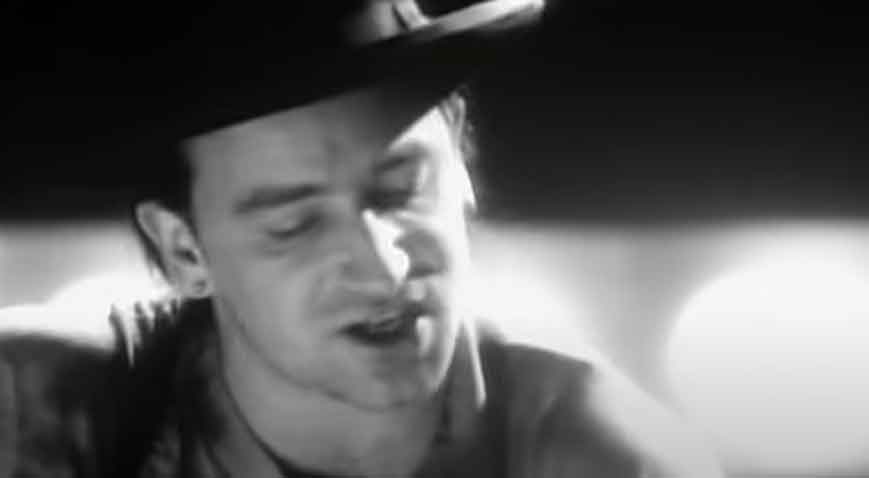 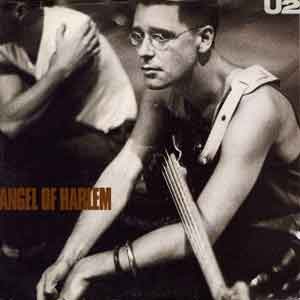 U2 – Angel Of Harlem – Official Music Video
The song was written by U2 (music)and their lead singer Bono (lyrics) for their sixth album, “Rattle and Hum”. “Angel Of Harlem” was released as the second single from the album in December 1988 with “A Room at the Heartbreak Hotel” on the B-side. The single reached #1 in Canada, New Zealand, and on Billboard Mainstream Rock Chart in the United States.

Read “Angel of Harlem” by U2 on Genius