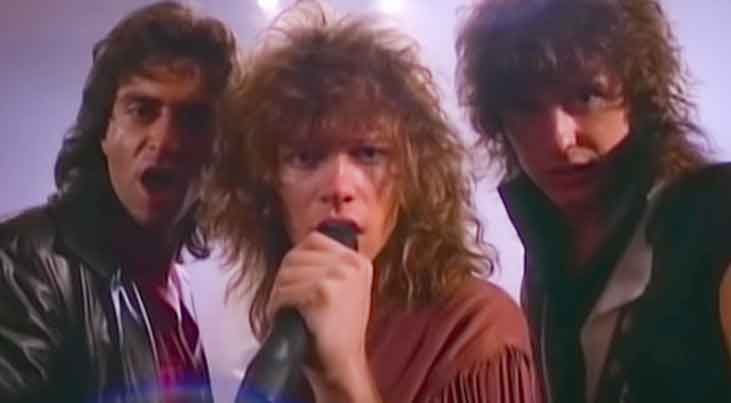 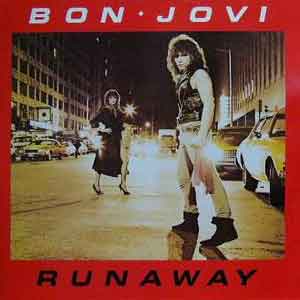 Bon Jovi – Runaway – Official Music Video
The song was written by Jon Bon Jovi and George Karak. “Runaway” was released as the first single from Bon Jovi’s self-titled debut album. The single was released in February 1984 with “Love Lies” on the B-side peaking at #39 in the United States.