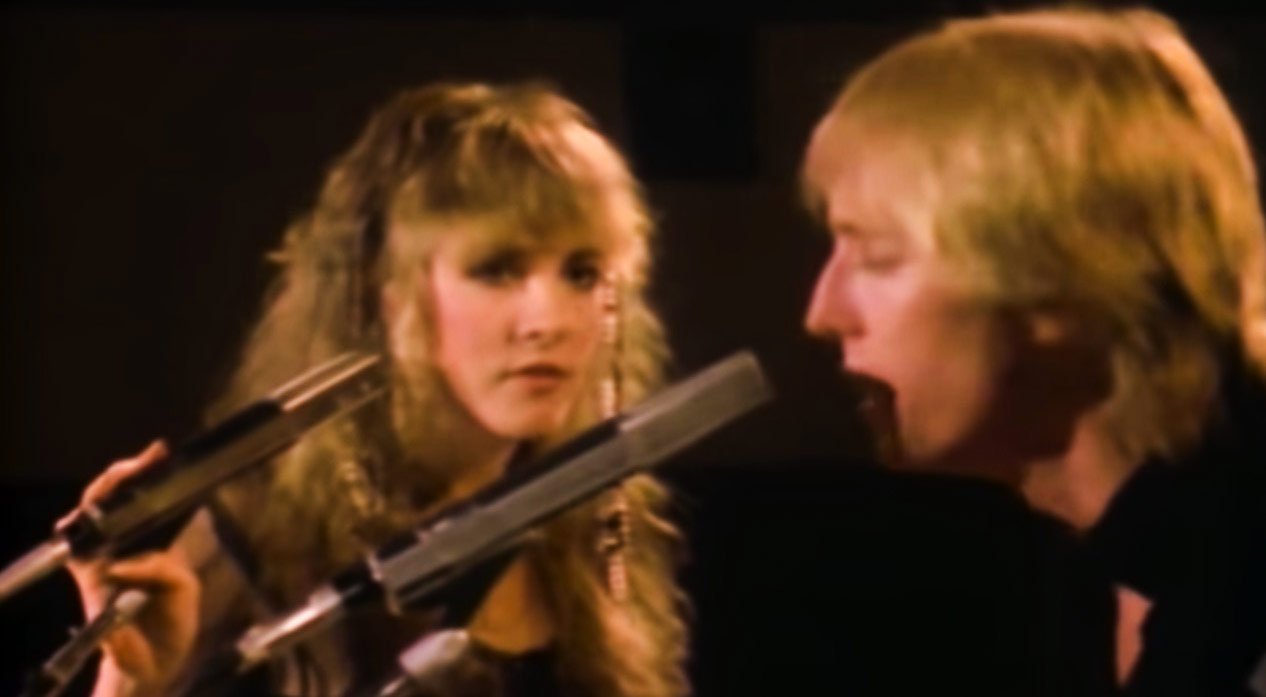 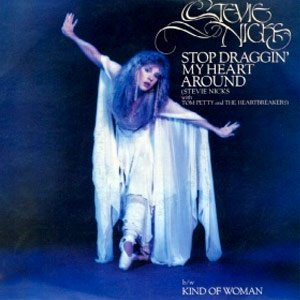 Stevie Nicks & Tom Petty and the Heartbreakers – Stop Draggin’ My Heart Around – Official Music Video
The song was written by The Heartbreakers members Tom Pett and Mike Campbell. “Stop Draggin’ My Heart Around” was released as the lead single from Nicks’ debut solo album “Bella Donna”. It was released in July 1981 with “Kind of Woman” on the B-side. The song peaked at #3 on Billboard Hot 100 chart in the United States, #4 in South Africa, and #5 in Canada.

Read “Stop Draggin’ My Heart Around” by Stevie Nicks on Genius