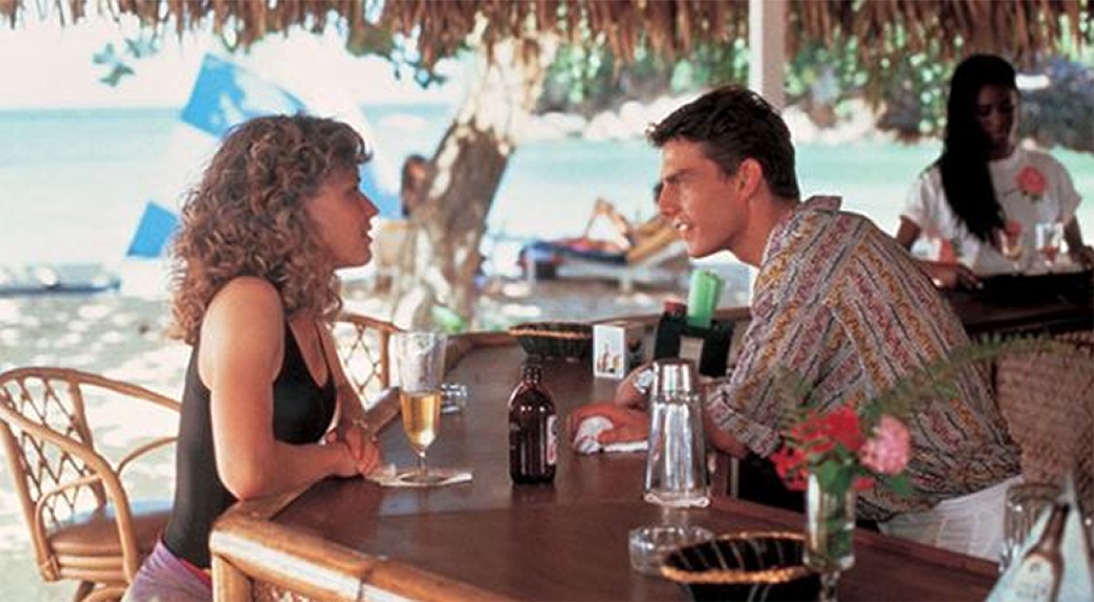 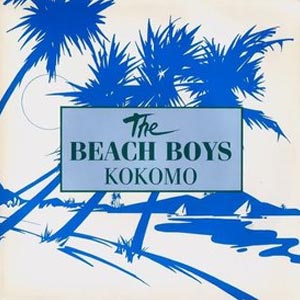 Beach Boys – Kokomo – Official Music Video
The song was written by Beach Boys vocalist Mike Love, along with John Phillips, Scott McKenzie, and Terry Melcher for the soundtrack to the film Cocktail (Tom Cruise, Bryan Brown, Elisabeth Shue). The song was nominated for the Grammy Award for Best Song Written Specifically for a Motion Picture or Television in 1988, but lost to  “Two Hearts” by Phil Collins. The single was released in July 1988 with “Tutti Frutti” by Little Richard on the B-side. It topped the singles chart in Australia and Billboard Hot 100 Chart in the United States. “Kokomo” is included on The Beach Boys’ 26th studio album “Still Cruisin'”.

Read “Kokomo” by The Beach Boys on Genius