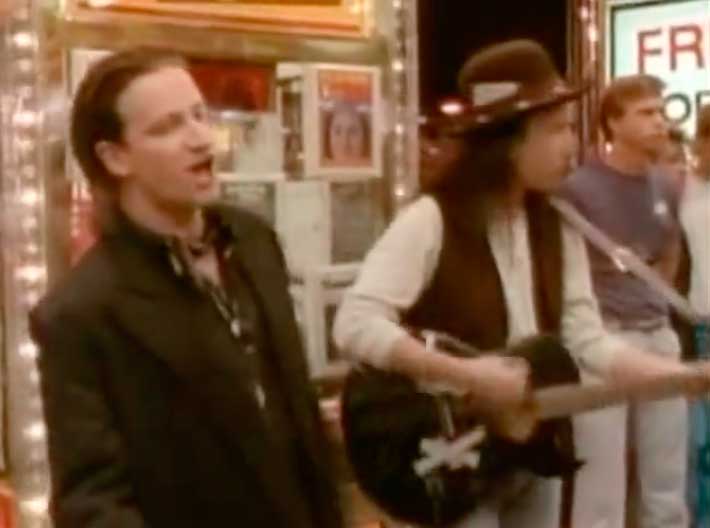 British rock band Queen went to #1 in the U.S. for four consecutive weeks with "Crazy Little Thing Called Love". The song is included on their 1980 album "The Game". 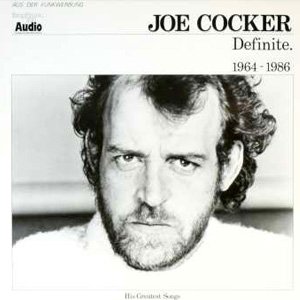 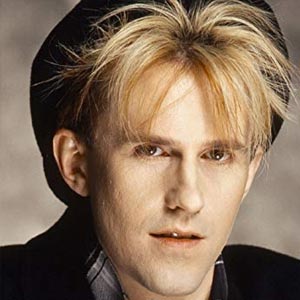 English singer, musician and songwriter Howard Jones was born. In 80's, he had six top 10 hit singles, including, "What Is Love?", "New Song", and "Things Can Only Get Better".