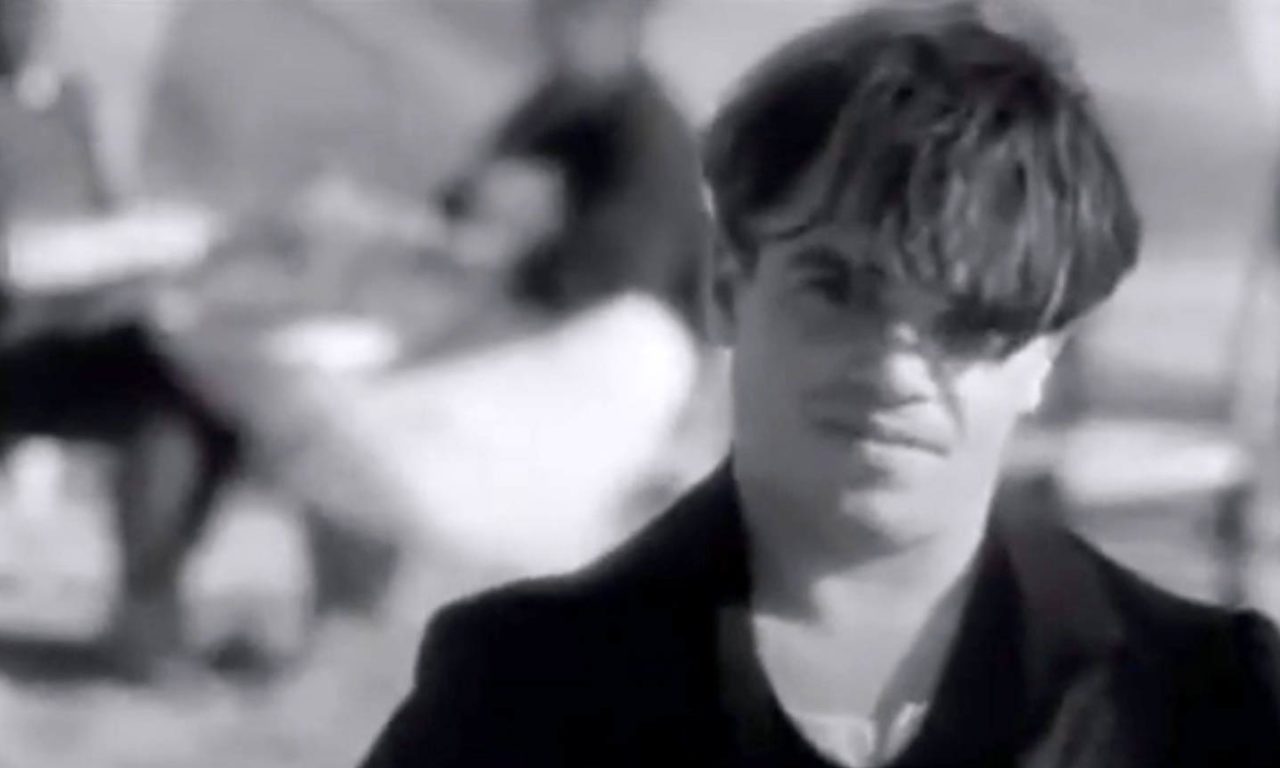 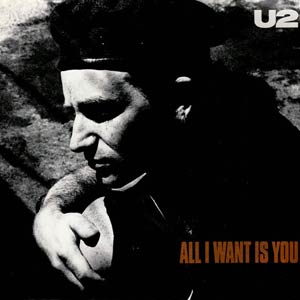 U2 – All I Want Is You – Official Music Video
The song is credited to U2 (music) and Bono (lyrics). “All I Want Is You” was released as the fourth (and final) single from the band’s sixth studio album “Rattle and Hum”. The single was released in June 1989 with “Unchained Melody” on the B-side. The single topped the chart in Ireland, and reached #2 in Australia and New Zealand. In the UK, it peaked at #4.

Read “All I Want is You” by U2 on Genius

Culture Club started a three week run at No. 1 on the UK Albums Chart with their second album, "Colour by Numbers". The album produced five singles: "Church of the Poison Mind", "Karma Chameleon", "Victims", "Miss Me Blind", and "It's a Miracle".

Bruce Springsteen reached #1 on Australian albums chart with his seventh studio album, "Born In The U.S.A.". The album produced seven singles: "Dancing in the Dark", "Cover Me", "Born in the U.S.A.", "I'm on Fire", "Glory Days", "I'm Goin' Down", and "My Hometown". 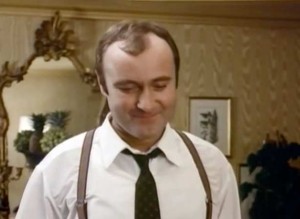 Phil Collins started his two week run at #1 in the United States with "A Groovy Kind of Love", the single from the original soundtrack for a 1988 British romantic crime comedy "Buster".

U2 hit the number 1 spot on Italian singles chart with "Desire", the lead single from their 1988 album, "Rattle and Hum".