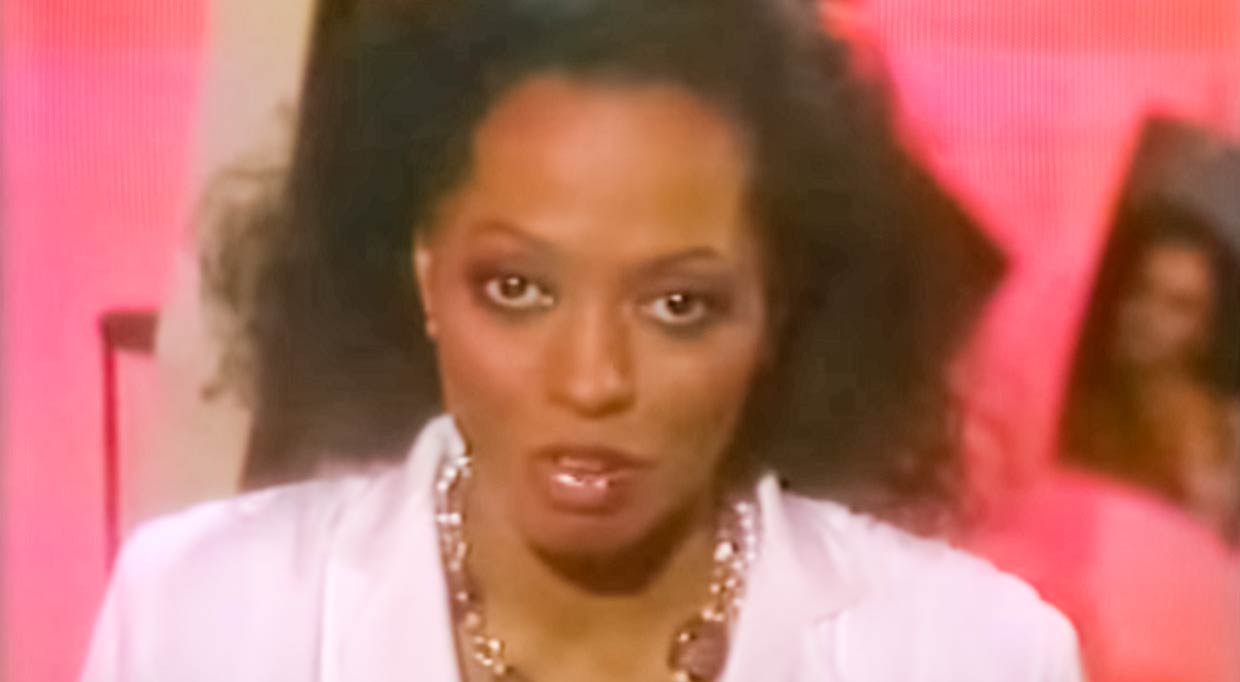 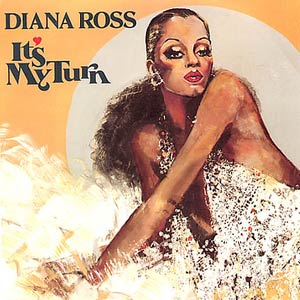 Diana Ross – It’s My Turn – Official Music Video
“It’s My Turn” was written by Carole Bayer Sager and Michael Masser as a theme song for the 1980 Claudia Weill’s film of the same name (starring Jill Clayburgh and Michael Douglas). The song was released as the first single from Ross’ 1981 album “To Love Again”. The single peaked at #9 in the Billboard Hot 100 chart in the United States.

Read “It’s My Turn” by Diana Ross on Genius