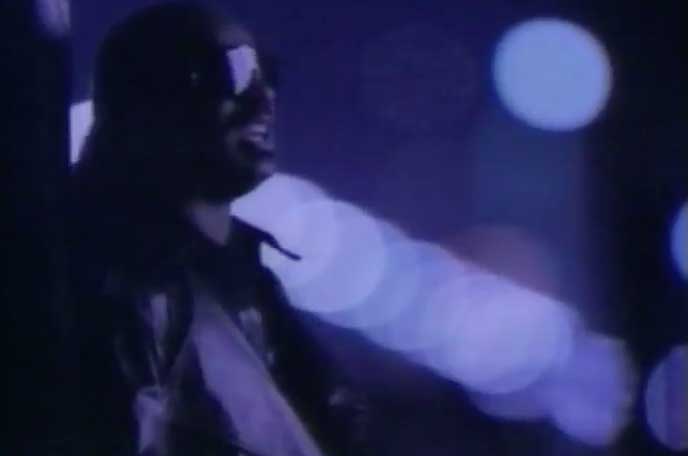 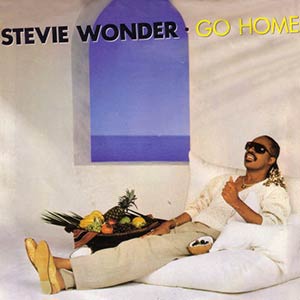 Stevie Wonder – Go Home – Official Music Video. The song was written by Stevie Wonder. It was released as the first single from Stevie’s 1985 album “In Square Circle”. The single was released in October 1985 and hit number 1 in the Billboard Hot Adult Contemporary chart in the United States.