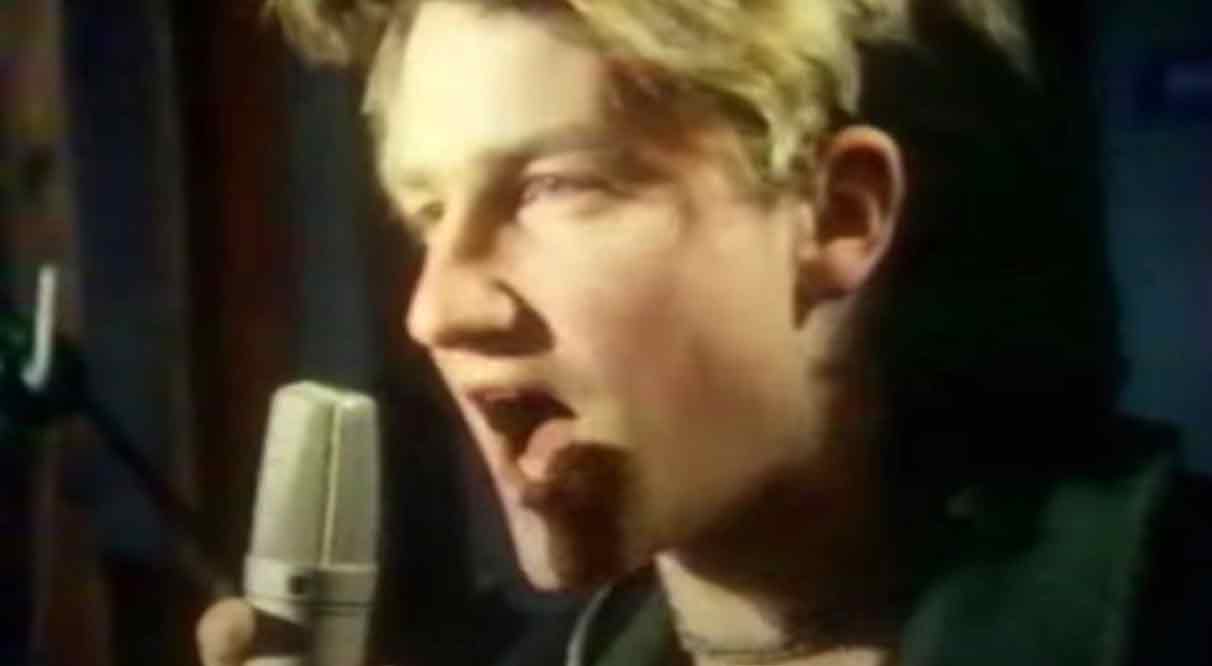 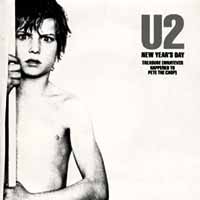 U2 – New Year’s Day – official music video.
It was released as a first single from the band’s 1983 album War. The single was released on January 1, 1983 and reached number 2 in Ireland and on the Billboard Top Tracks chart in the United States.

Read “New Year’s Day” by U2 on Genius