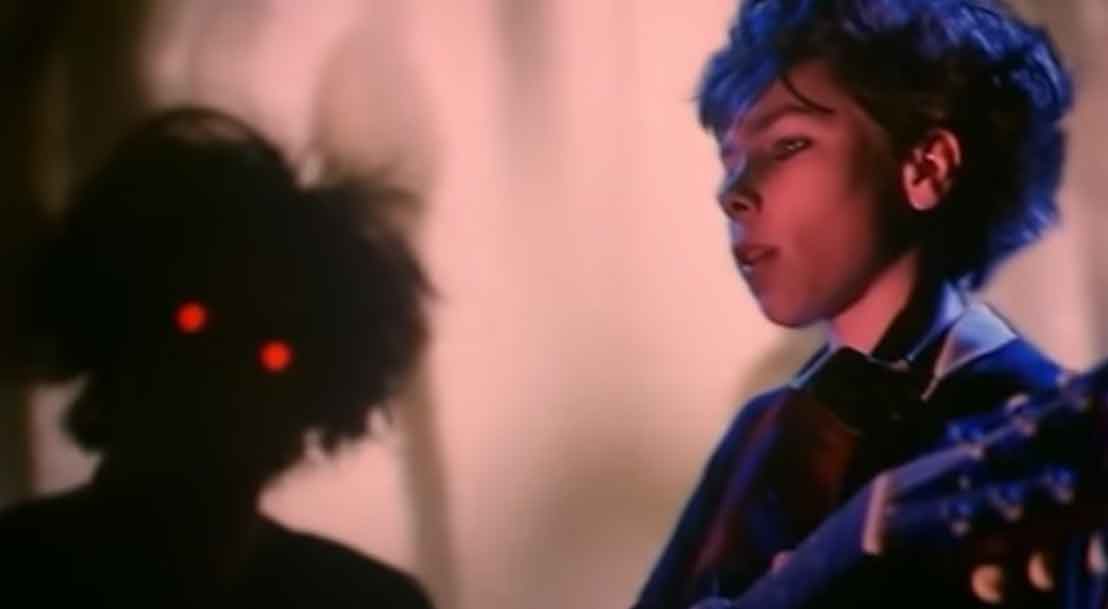 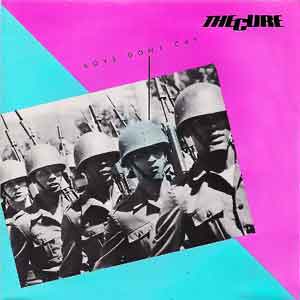 The Cure – Boys Don’t Cry – Official Music Video
The song was written by The Cure members, Robert Smith, Lol Tolhurst and Michael Dempsey. “Boys Don’t Cry” was released as the lead single from their first compilation album of the same name. The single was released in June 1979 with “Plastic Passion” on the B-side reaching only #99 in Australia.
The music video was released in 1986 to promote the “New Voice New Mix” re-recording of the song. New version of “Boys Don’t Cry reached #9 in Irealnd, #10 in New Zealand, #22 in the UK.

Read “Boys Don’t Cry” by The Cure on Genius

Co-founder and lead guitarist of the alternative rock band R.E.M., Peter Buck was born. He co-wrote many hits including "It's the End of the World as We Know It (And I Feel Fine)", "Losing My Religion" or "Shiny Happy People".

A British Jamaican reggae band Musical Youth went to number one on Australian singles chart with "Pass the Dutchie", and stayed there for three weeks. It was released as the first single from the band’s debut album “The Youth of Today”.

A Swedish rock band Europe went to number 1 in the UK with "The Final Countdown", the lead single from their third studio album of the same name. 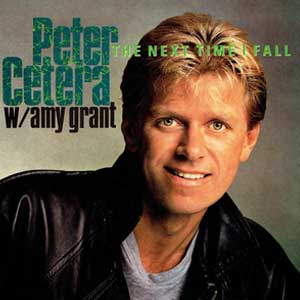 Peter Cetera with Amy Grant reached number one in the United States with "The Next Time I Fall", the second single from his second solo album, "Solitude/Solitaire".