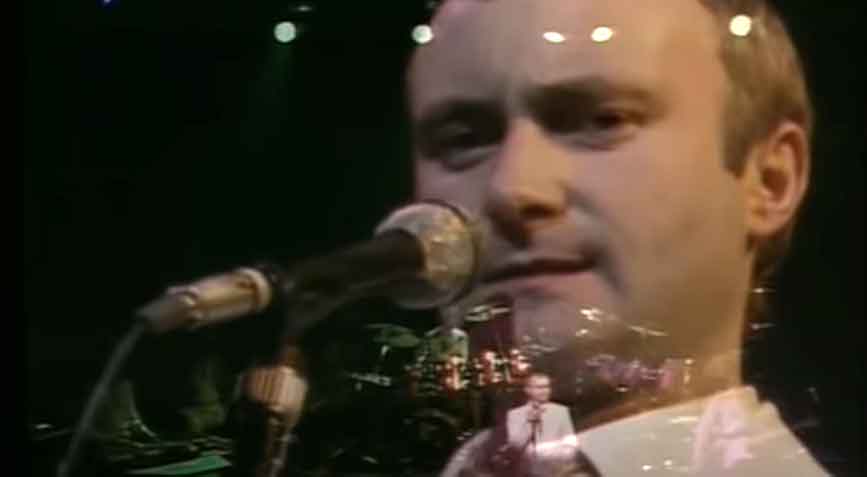 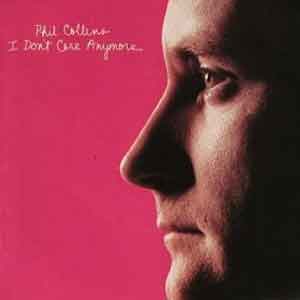 Phil Collins – I Don’t Care Anymore – Official Music Video
The song was written by Phil Collins for his second solo album, “Hello, I Must Be Going!”. “I Don’t Care Anymore” was released as the third single from the album. It was released in February 1983 with “The West Side” on the B-side. The single reached #3 on Billboard Hot Mainstream Rock Tracks chart in the United States.

Read “I Don’t Care Anymore” by Phil Collins on Genius