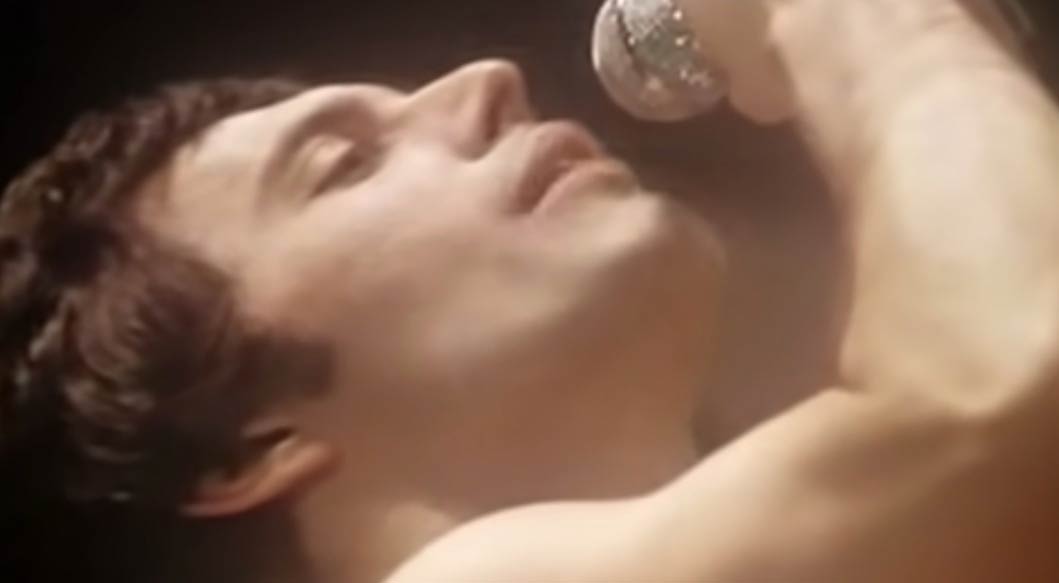 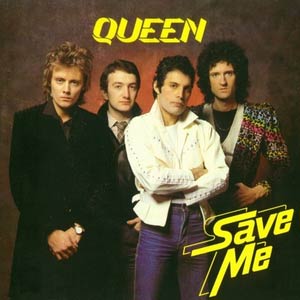 Queen – Save Me – Official Music Video
The song was written by the band lead guitarist Brian May. “Save Me” was released as the second single from the band’s eighth studio album “The Game”. The single was released in January 1980 with “Let Me Entertain You” on the B-side. It peaked at #6 in the Netherlands, #10 in France and France, and #11 in the UK.

Queen – Save Me – Lyrics

Read “Save Me” by Queen on Genius