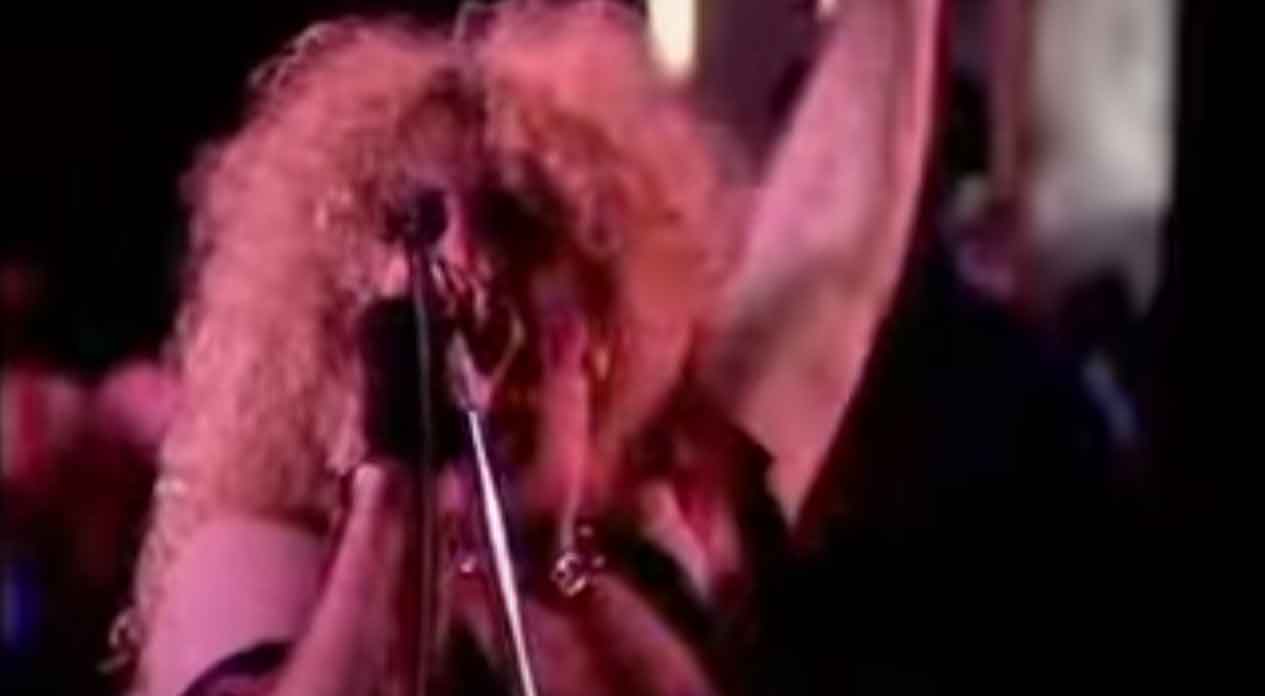 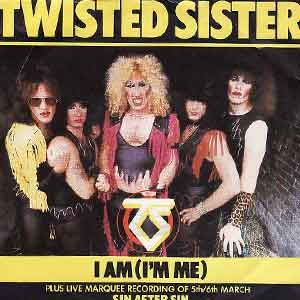 Twisted Sister – I Am (I’m Me) – Official Music Video
The song was written by Twisted Sister lead singer, Dee Snider. “I am (I’m Me)” was released as the lead single from the band’s second album, “You Can’t Stop Rock ‘n’ Roll”. It was released in March 1983 with “Sin After Sin” on the B-side. The single peaked at #18 in the UK.

Read “I Am I’m Me” by Twisted Sister on Genius