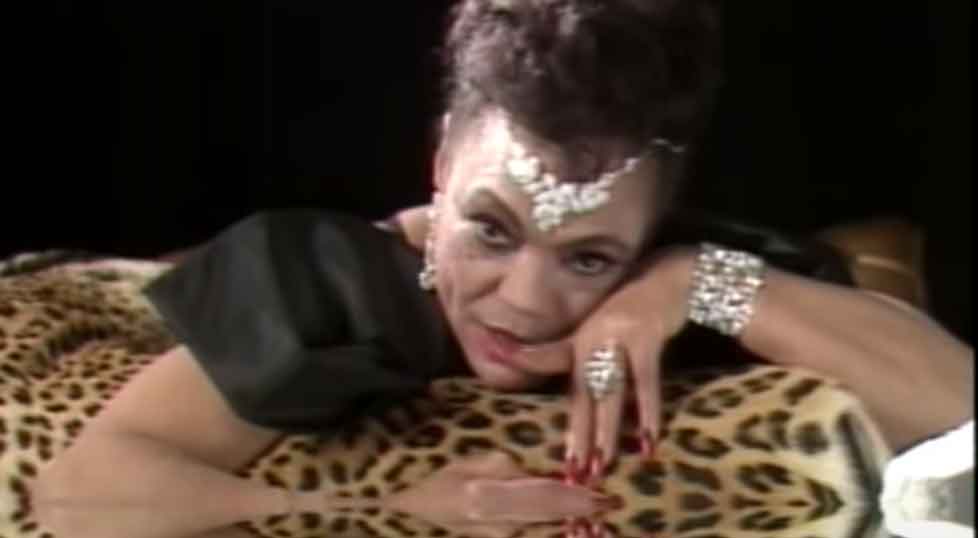 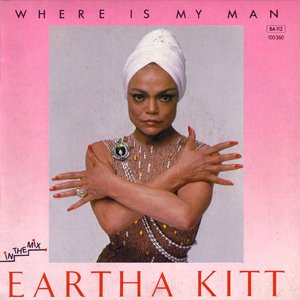 Eartha Kitt – Where Is My Man – Lyrics

Read “Where Is My Man ?” by Eartha Kitt on Genius

Stevie Nicks went to number 1 on Australian Albums Chart with her debut solo studio album, "Bella Donna". The album featured four singles: "Stop Draggin' My Heart Around", "Leather and Lace", "Edge of Seventeen", and "After the Glitter Fades".

Dire Straits reached number 1 in the United States with "Money for Nothing", the second single from the band's fifth studio album "Brothers in Arms".

Madonna reached #1 on the UK Album Chart with her second album "Like A Virgin". Five singles were released from the album: "Like a Virgin", "Material Girl", "Angel", "Into the Groove" and "Dress You Up".