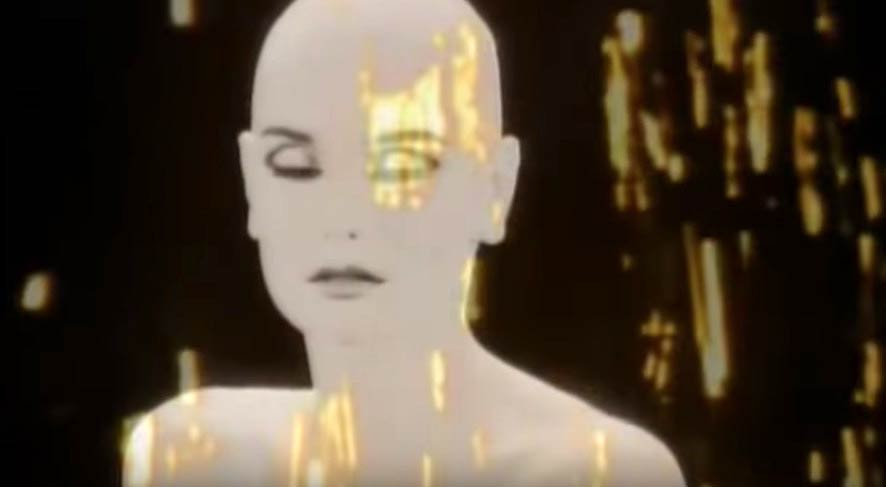 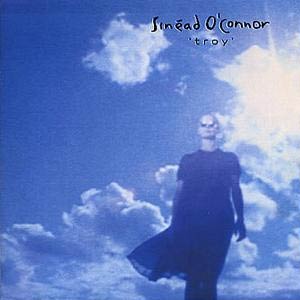 Sinéad O’Connor – Troy – Official Music Video
The song was written by Sinéad O’Connor. “Troy” was released as the first single from her debut album “The Lion and the Cobra”. It was released in 1987 with “Still Listening” on the B-side. It reached #5 on the singles chart in the Netherlands.
In 2002, O’Connor released a dance version of the song titled “Troy (The Phoenix from the Flame)” – scroll down for audio. It peaked at #3 in Billboard Hot Dance Music chart in the United States.

All About Eve – Flowers In Our Hair