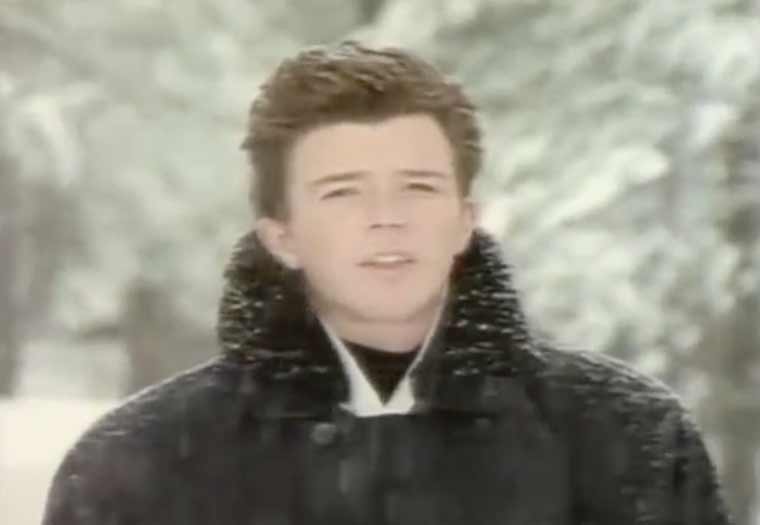 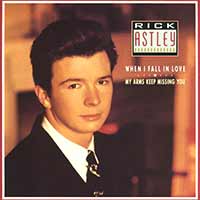 Rick Astley – When I Fall In Love – Official Music Video.
The song was written by Victor Young and Edward Heyman. Originally, “When I Fall In Love” was released by Jeri Southern (1952) and featured in the film One Minute to Zero. The Astley’s cover was released as the third single from his debut album Whenever You Need Somebody (1987). It was released as a double A-side, the other ‘A-side’ of the single was “My Arms Keep Missing You”. The single went to number 2 on the offical UK singles chart and in Ireland (and hit number 1 spot in Belgium).

Rick Astley – When I Fall In Love – Lyrics

Read “When I Fall in Love” by Rick Astley on Genius