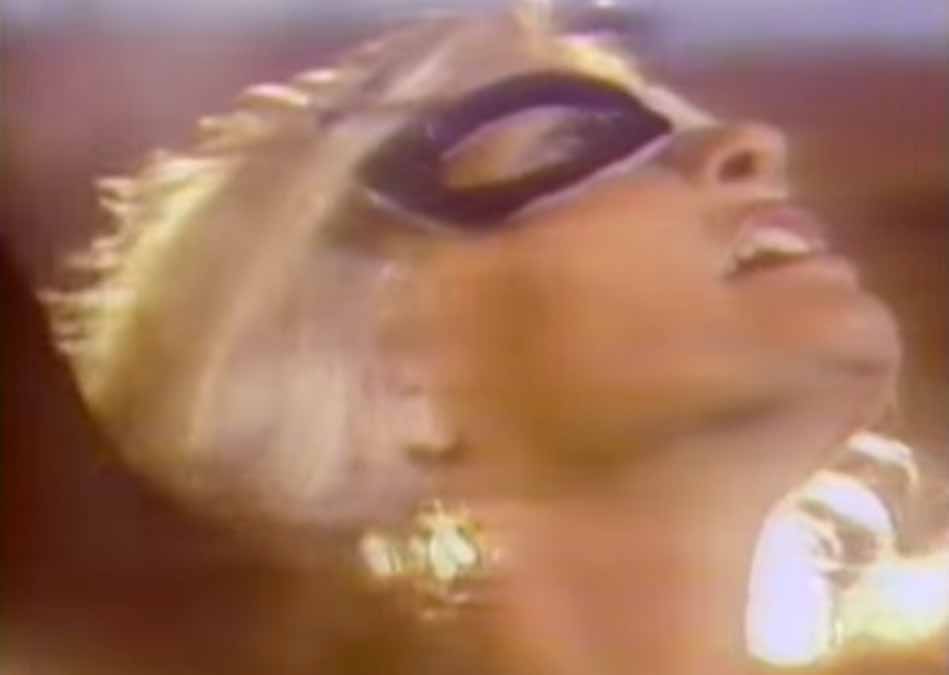 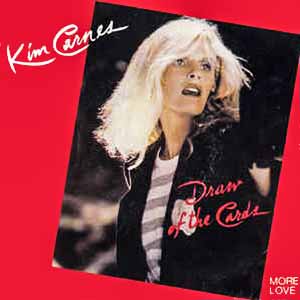 Kim Carnes – Draw Of The Cards – Official Music Video.
The song was written by Kim Carnes, Bill Cuomo, Dave Ellingson and Val Garay. It was released as the second single from her 1981 platinum certified album “Mistaken Identity”. “Draw Of The Cards” peaked at number 13 in Switzerland, #16 in Austria and at #28 in the Billboard Hot 100 chart in the United States.

Read “Draw of the Cards” by Kim Carnes on Genius