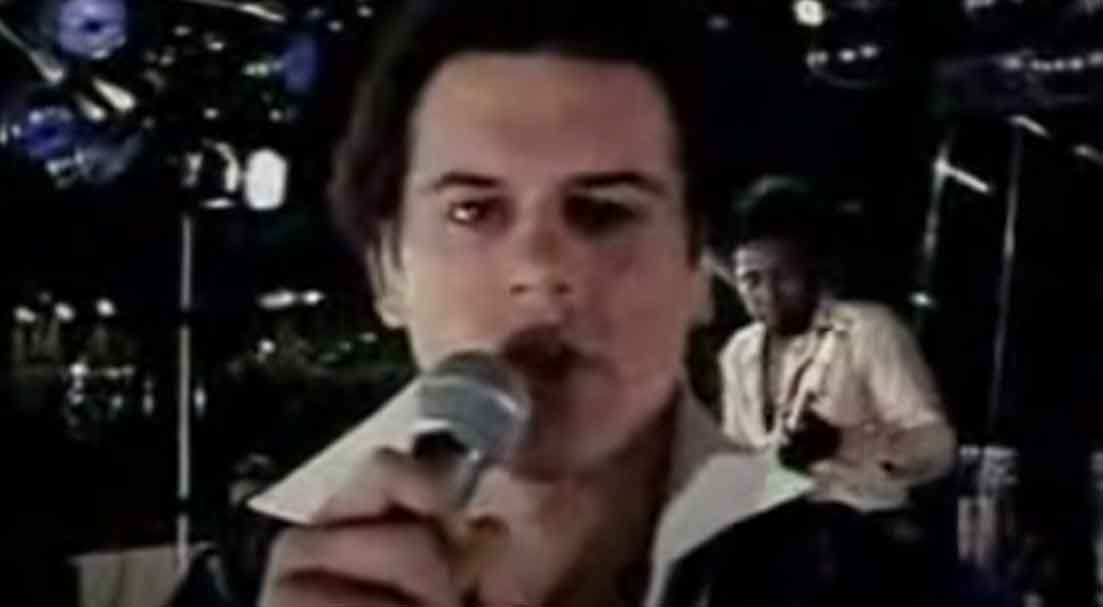 KC and the Sunshine Band – Please Don’t Go – Official Music Video
The song was written by the band members, KC (born Harry Wayne Casey) and Richard Finch. “Please Don’t Go” was released as the second single from their sixth studio album, “Do You Wanna Go Party”. The single was released in July 1979 with “I Bet’cha Didn’t Know That” on the B-side. The song was the first hit of the 1980s to reached number one on the Billboard Hot 100 chart in the United States. In the UK, it peaked at #3.
The song was covered many times: for example by Italo disco group Digital Game (1985) Italian group Double You (1992), British group KWS (1992), or Swedish DJ Basshunter born Jonas Erik Altberg)