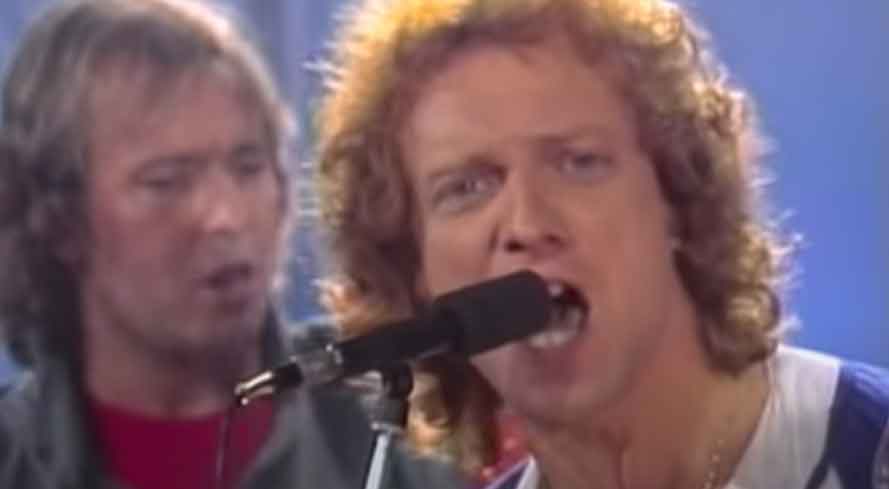 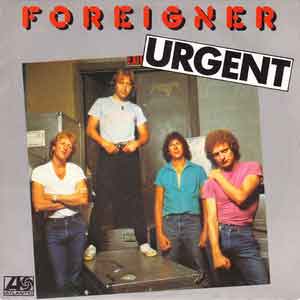 Foreigner – Urgent – Official Music Video
The song was written by Robert John “Mutt” Lange and Mick Jones. “Urgent” was released as the lead single from the band’s fourth studio album, “4”. The single was released in June 1981 with “Girl on The Moon” on the B-side. The single topped the singles charts in Canada, South Africa and Billboard Mainstream Rock Chart in the United States.

Read “Urgent” by Foreigner on Genius