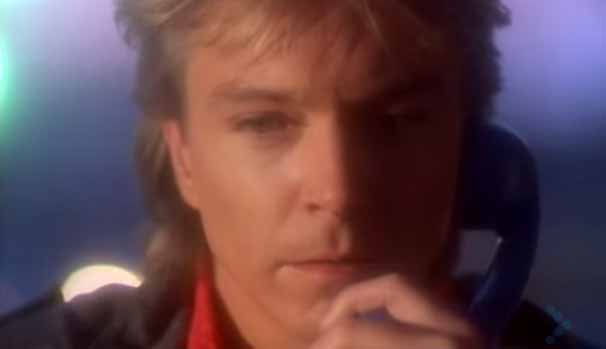 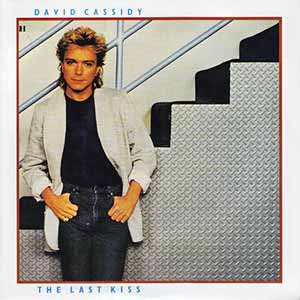 David Cassidy – The Last Kiss – Official Music Video.
The song was written by Alan Tarney. First it was recorded as “Young Love” with lyrics by Cliff Richard for Richard’s 1981 album “Wired For Sound”. Cassidy’s version (with his lyrics) was released as the single from his 1985 album “Romance”. Cassidy’s “The Last Kiss” with George Michael on the backing vocals peaked at number 6 in the UK and at #10 in Germany.