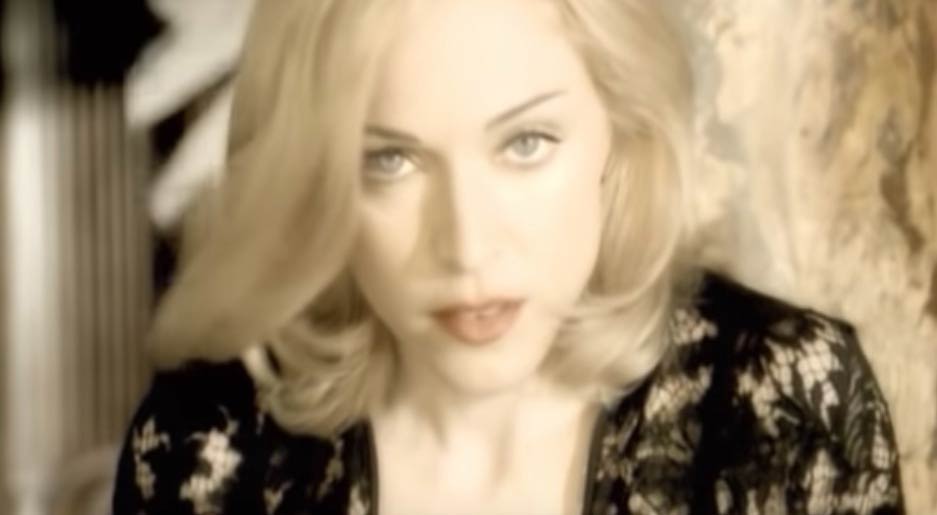 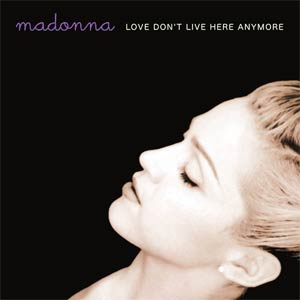 Madonna – Love Don’t Live Here Anymore – Official Music Video
The song was written by Miles Gregory and originally recorded by American R&B group “Rose Royce”. Madonna’s cover was originally included on her second studio album “Like a Virgin” (1984). The reworked version was released as the third single from her 1995 compilation album “Something to Remember”. The single was released in March 1996 with “Over and Over” on the B-side. It peaked at #16 on Billboard Dance Club Songs chart in the United States. The music video was filmed in March 1996, at the Confitería El Molino in Buenos Aires, Argentina.
In 1985 was “Love Don’t Live Here Anymore” covered by Jimmy Nail.