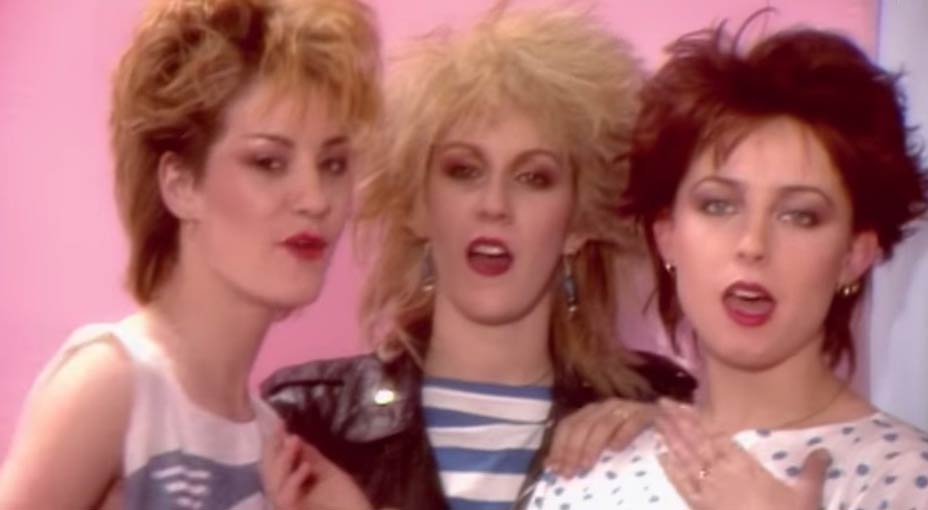 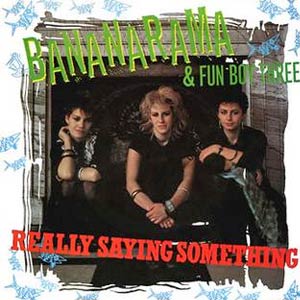 Bananarama & Fun Boy Three – Really Saying Something – Official Music Video
The song was written by Norman Whitfield, William, Stevenson and Edward Holland, Jr. It was first recorded by girl group The Velvelettes (1964) under title “He Was Really Sayin’ Somethin’”.
Bananarama’s cover was released as the second single from their debut album “Deep Sea Skiving”. It was released in March 1982 with “Give Us Back Our Cheap Fares” on the B-side. It peaked at #5 in the Official UK singles chart.