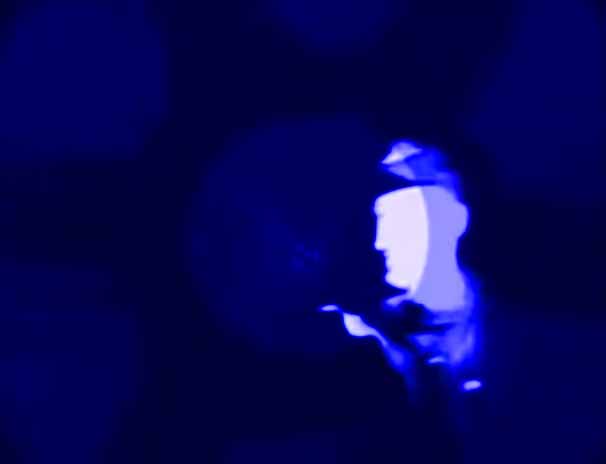 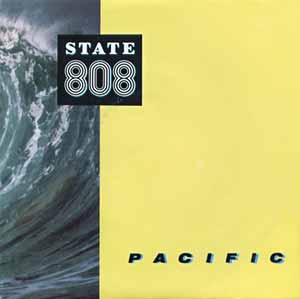 808 State – Pacific State – Official Music Video. There are more than forty versions of the “Pacific State” song. “Pacific 707” is the version that was released as a single by ZTT in 1989, peaking at number 10 in the official UK Singles Chart. The track, version “Pacific 202” appears on 808 State’s 1989 album “Nineties”.