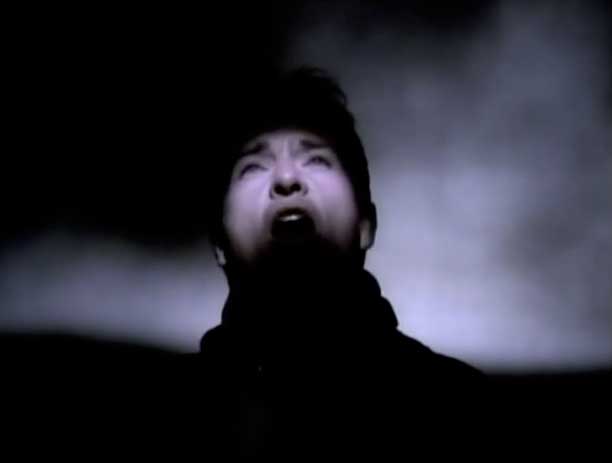 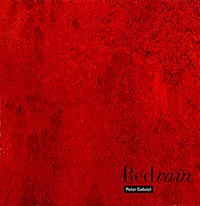 Peter Gabriel – Red Rain – Official Music Video. The second single from the 1986 album So. It was released in June 1986 in the U.S. and reached number 3 on the Billboard Mainstream Rock chart. In the rest of the world it was released one year later peaking #46 in the UK.