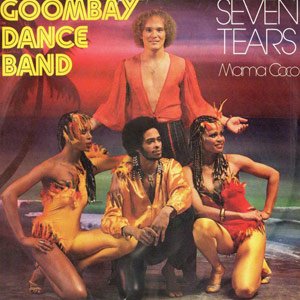 Goombay Dance Band – Seven Tears – Official Music Video
The song was written by Wolff-Ekkehardt Stein and Wolfgang Jass. “Seven Tears” was released as the first (and only) single from the band’s third studio album “Holiday in Paradise”. The single was released in January 1981 with “Mama Coco” on the B-side. The single topped the singles charts in the UK and Ireland.