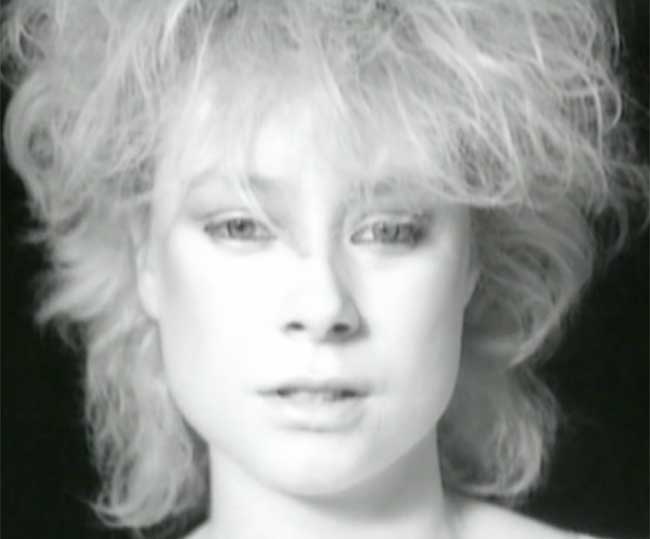 Godley & Creme – Cry – Official Music Video. A song released by the British music duo in 1985. It was included on their album The History Mix Volume 1. It reached number 8 spot in Germany, #16 on Billboard Hot 100 Chart in the United States and #19 on UK Singles Chart.  A song  was covered by Italo disco singer Tom Hooker (1985) and Australian singer Lisa Edwards (1992).