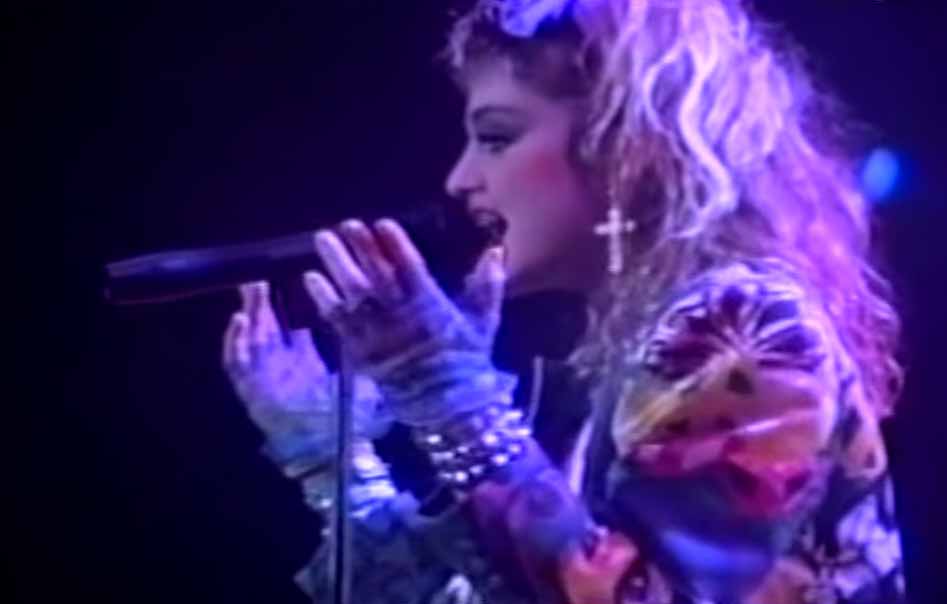 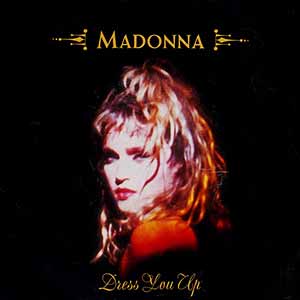 Madonna – Dress You Up – Official Music Video.
The song was written by Andrea LaRusso and Peggy Stanziale and released as the fourth and final single from Madonna’s 1984 multi platinum album “Like A Virgin”. The “Dress You Up” single was released in July 1985. It reached the top ten in the singles charts in many countries, including number 5 both in the UK and the United States. The live performance in Detroit from Madonna’s “The Virgin Tour” (April – June 1985) was used as the official music video.

Madonna – Dress You Up – Lyrics

Read “Dress You Up” by Madonna on Genius 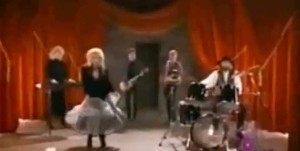 Lindsey Buckingham, an American musician, singer, songwriter, and lead guitarist and one of the vocalists of the music group Fleetwood Mac was born. 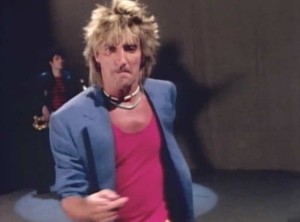 Rod Stewart went to number 1 in Spain with "Baby Jane", the first single from his 1983 album "Body Wishes". 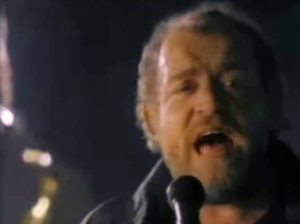 Joe Cocker started a three week run at #1 on the Australian singles chart with his compilation album, "The Best of Joe Cocker". 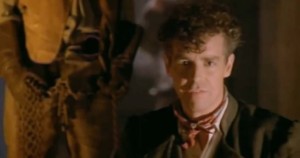 Pet Shop Boys reached #1 in Spain for three weeks with "It's a Sin", the lead single from their third (and second studio) album, "Actually".

M|A|R|R|S, recording collective formed by the groups "A.R. Kane" and "Colourbox" went to #1 in the UK with their only single "Pump Up the Volume".

U2 went to number 1 on the singles chart in Spain for two weeks with "Desire", the lead single from their 1988 album, "Rattle and Hum".