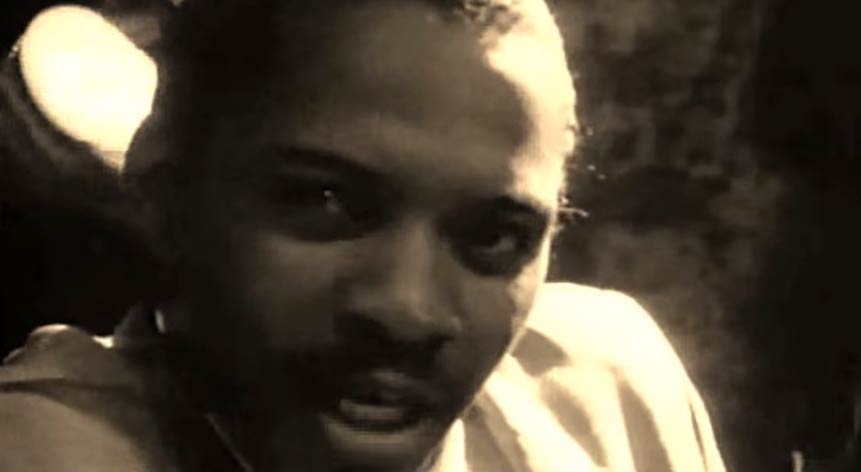 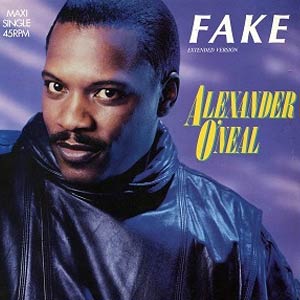 Alexander O’Neal – Fake – Official Music Video
The song was written by James Harris and Terry Lewis. “Fake” was released as the lead single from O’Neal’s second studio album “Hearsay”. The single was released in May 1987 with “A Broken Heart Can Mend” on the B-side. It topped the Billboard Hot R&B chart in the United States.