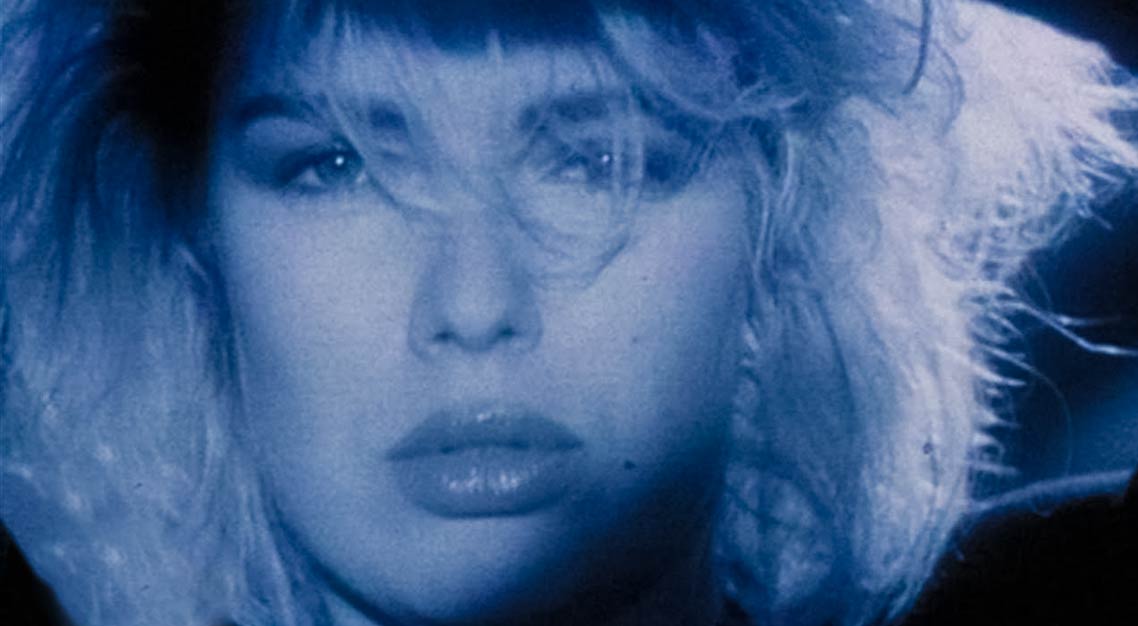 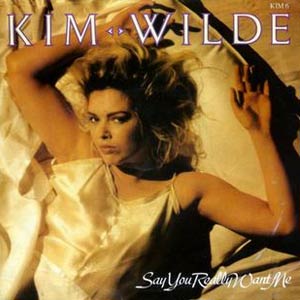 Read “Say You Really Want Me” by Kim Wilde on Genius