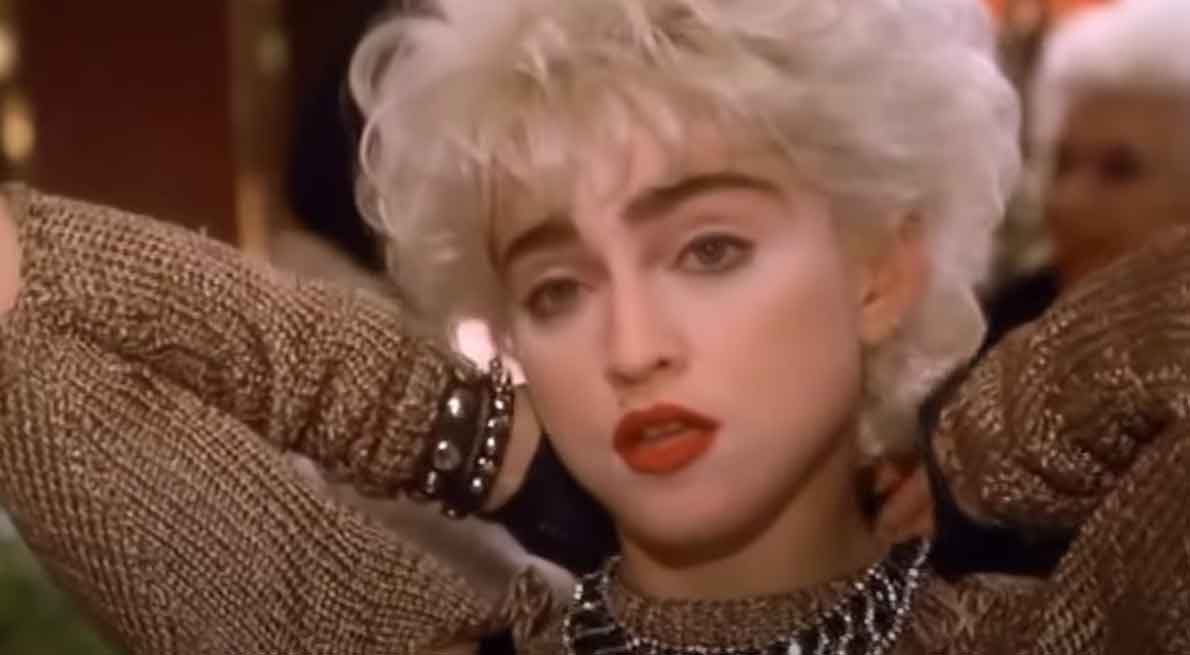 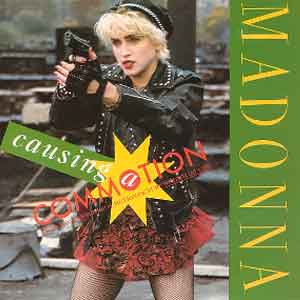 Madonna – Causing A Commotion – Music Video
The song was written by Madonna and Stephen Bray for the soundtrack to the 1987 James Foley’s comedy film Who’s That Girl. “Causing A Commotion” was released as the second single from the soundtrack album in August 1987 with “Jimmy Jimmy” on the B-side. The single topped the Billboard Dance Club Songs chart in the United States, and reached the top ten in numerous countries, incl. #4 in the UK, #7 in Australia, and #3 on European Hot 100 Singles chart.

Read “Causing a Commotion” by Madonna on Genius