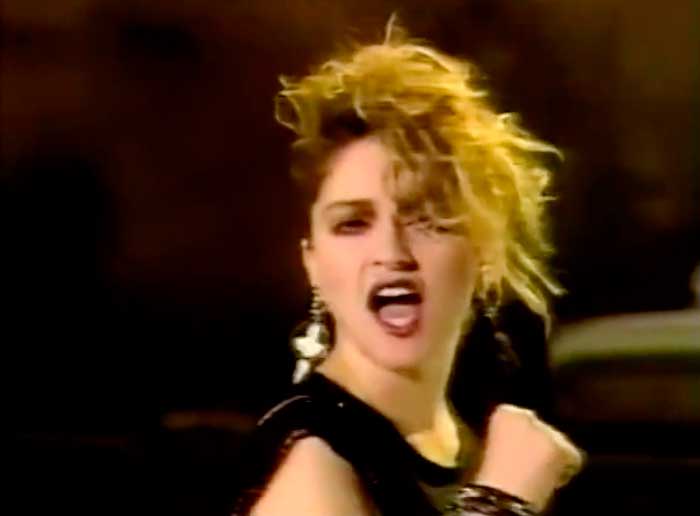 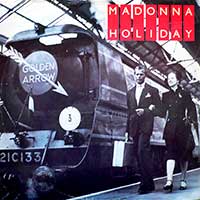 Madonna – Holiday – Official Music Video. The song was written by Curtis Hudson Lisa Stevens. “Holiday” was released as a third single from Madonna’ eponymous 1983 debut album. The single hit number one on the Billboard Dance Club Songs Chart in the U.S., #2 in the UK and Ireland, #4 in Australia and reached top ten on the singles charts all over the world. “Holiday” appeared also on the 1987 remix compilation You Can Dance and on the 1990 compilation The Immaculate Collection. 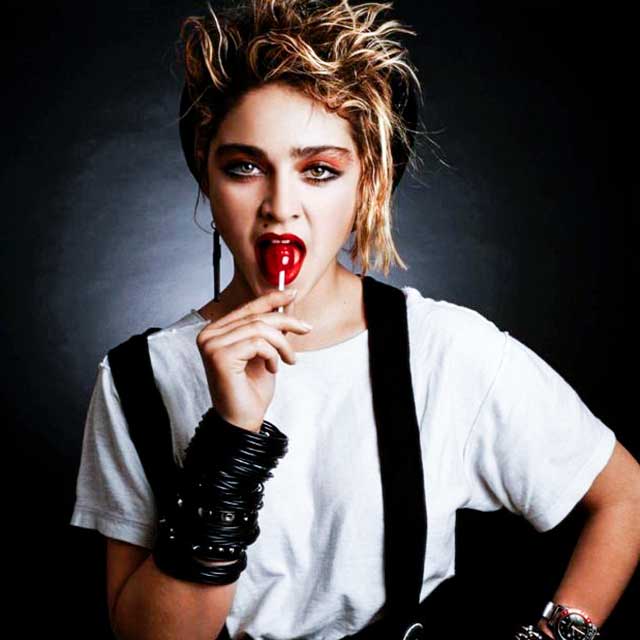 Read “Holiday” by Madonna on Genius