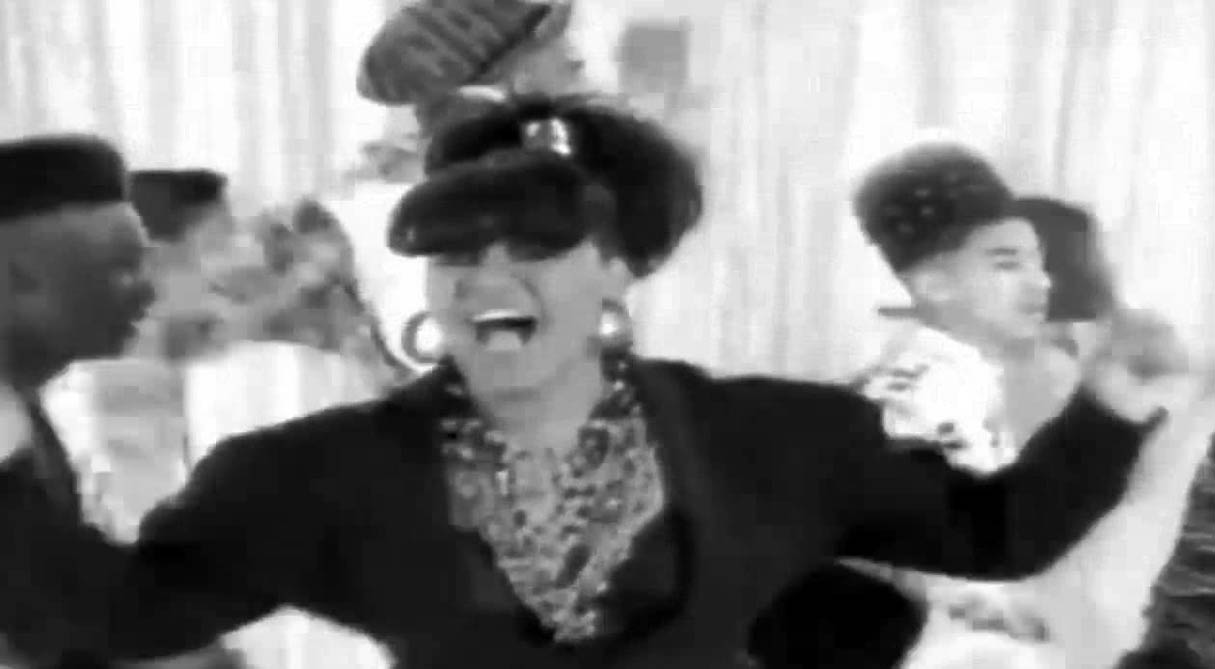 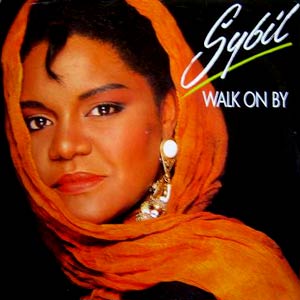 Sybil – Walk On By – Official Music Video
The song was written by Burt Bacharach and Hal David for singer Dionne Warwick (1963). Sybil’s cover was released as the third and final single from her second, self-titled album. The single was released in December 1989 with “Don’t Make Me Over ” on the B-side. It reached #2 in New Zealand, #3 in the Billboard Hot R&B chart in the United States, and #6 in the UK.

Sybil – Walk On By – Lyrics

Read “Walk on By” by Sybil on Genius