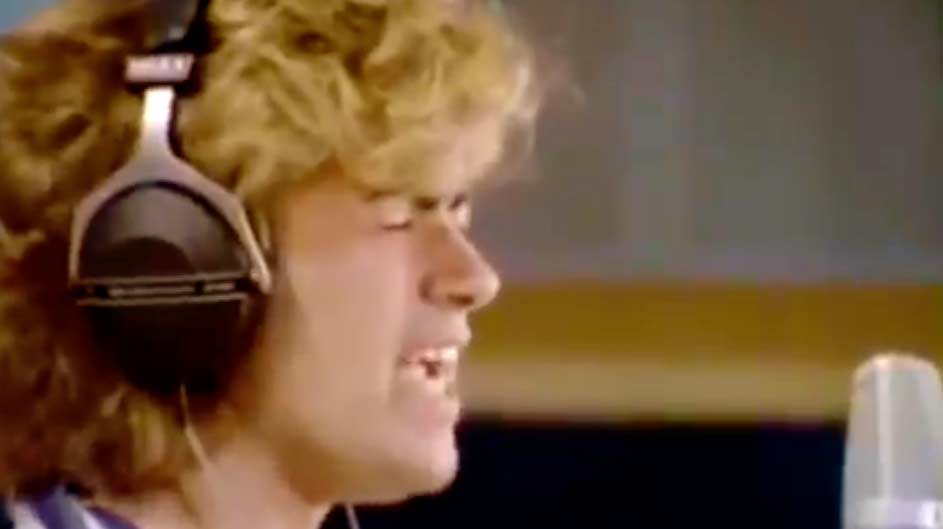 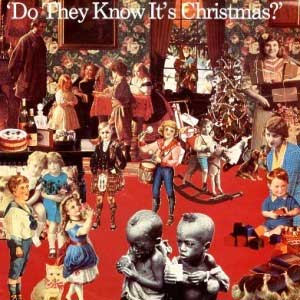 The song was written by Bob Geldof and Midge Ure (ex Ultravox). “Do They Know It’s Christmas?” was first recorded on 25 November 1984 by supergroup named “Band Aid”. The single was released on December 3, 1984 with “Feed the World” on the B-side. “Do They Know It’s Christmas?” reached number one in numerous countries, including Germany, Australia and Canada. It became the fastest selling single in UK chart history) until 1997 when it was overtaken by “Candle in the Wind 1997”.

“Do They Know It’s Christmas?” was reissued one year later. This version included an updated B-side entitled “One Year On (Feed the World)”,

Read “Do They Know It’s Christmas?” by Band Aid on Genius